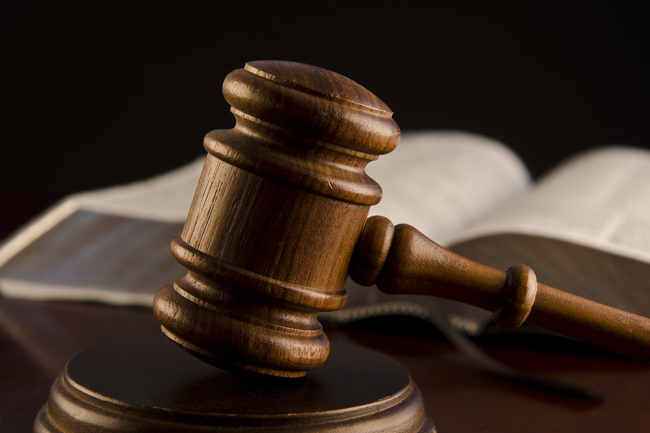 The Ceylon Fertilizer Company (CFC) Limited has obtained another enjoining order from the Colombo Commercial High Court against the Chinese company which shipped fertilizer containing harmful bacteria to Sri Lanka, its local agent and the People’s Bank.

In a press release issued today (October 26), the President’s Media Division (PMD) stated that this court order prevents the payment to the Chinese firm on Letter of Credit.

The CFC first obtained an enjoining order on Friday (October 22) against the Chinese firm in question, preventing the People’s Bank from making any payment under a Letter of Credit opened in favour of the Chinese company, Qingdao Seawin Biotech Group Co., Ltd.

The previous court order was also issued preventing the Chinese Company and its local agent from receiving any payment under the Letter of Credit.

The court was informed that even though the Chinese Company was required to ship sterile organic fertilizer under the tender contract, it had admitted in its shipping advice that the consignment may contain microorganisms, the PMD said further.

The National Plant Quarantine Services (NPQS) had tested the sample sent to them and had confirmed the presence of organisms, including certain types of harmful bacteria.

The consignment is a partial shipment worth more than a billion rupees that was procured through a tender process initiated by the Ministry of Agriculture, the PMD added.