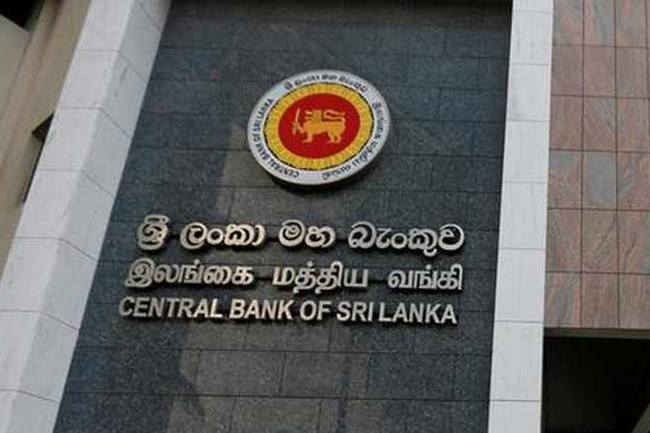 The position of the Central Bank Governor has been ranked fifth in the latest Table of Precedence of the government.

The Central Bank Governor’s designation will now be equal to that of the Opposition Leader, Cabinet Ministers and Field Marshall.

Accordingly, the governor’s post will be given the Cabinet Minister status.

The President and the Prime Minister occupy the top two ranks of the Table of Precedence which is intended to be applied during state and ceremonial occasions.

The President may exercise his discretion to grant courtesy precedence to any persons or officers not placed on the Precedence Table.