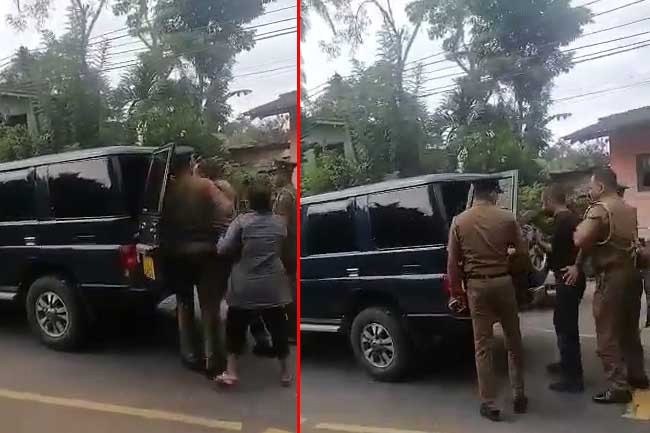 Sabaragamuwa Senior DIG Ranmal Kodithuwakku, who was involved in an assault on a suspect has received a transfer.

The announcement was made by the Inspector-General of Police, C.D. Wickramaratne in a communique directed to senior police officers today (Oct. 26).

Accordingly, SDIG Kodithuwakku has been transferred as the Senior DIG of the Medical Services & Welfare Division.

A statement issued by the Police Headquarters stated that an investigation was initiated into the incident.