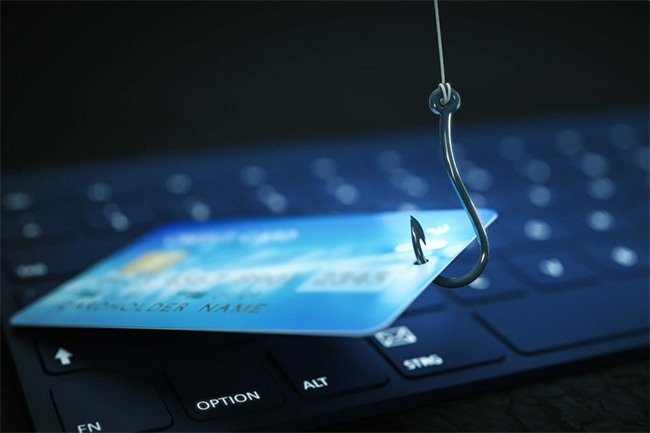 The Central Bank of Sri Lanka (CBSL) says it has been receiving information regarding certain scams where organized parties seem to be claiming that they have large amounts of foreign and/or local currency credited to their accounts which have been temporarily blocked.

Cautioning the general public to be vigilant of such scammers, the Central Bank stated noted that these scammers also promise to pay handsome amounts to any person who can assist in unblocking such amounts

“Sometimes they also show forged documentation that large sums of money had been credited to various accounts and they only need to get the approval of the Central Bank to withdraw such monies,” the Central Bank added.

In some of these instances, the fraudsters request account details from the customers including details of credit/debit cards such as personal identification numbers (PINs), card verification value (CVV), One-Time-Passwords (OTP) and user ID passwords and OTPs of mobile/internet banking in order to proceed with the transactions. “Needless to say, furnishing such details place those customers at grave financial peril,” the Central Bank said further.

It urged the public to disregard such fraudulent notifications and practices, and strongly advises all persons to be watchful of these scams.

The Central Bank also advised all the public not to share their confidential information, especially account usernames, passwords, PINs, OTPs or other information required for account verification, with anyone.

Further, the Central Bank requested the public to obtain real-time notification services such as SMS alerts, from their banks, so that they would become instantly aware of any fraudulent activity that takes place using their accounts.