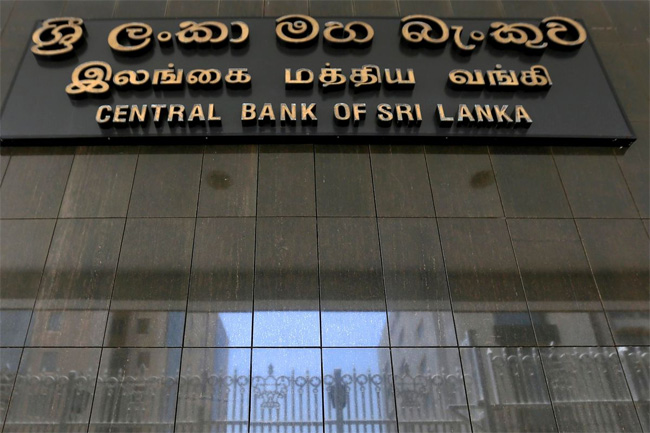 Ill-timed and unacceptable: Sri Lanka hits back at rating action by Moodys

The statement issued by the Moody’s said the assessment reflects governance weaknesses in the ability of the country’s institutions to take measures that decisively mitigate significant and urgent risks to the balance of payments, the statement said.

In response, the Central Bank called the Moody’s rating action “ill-timed and irrational” while noting that it came a few days before a key event – the announcement of Budget 2022.

“This apparent hastiness and the view expressed during discussions with Moody’s analysts that the nature of the Budget is irrelevant to the financing plans of the Government clearly demonstrates the lack of understanding of such analysts.”

The Central Bank pointed out that the move also reflects serious governance weaknesses of such agencies, where they systematically overlook the positive developments and expectations in emerging market economies, but attribute much greater weight to downside risks.

According to the response, the Moody’s assessment has also failed to take into account the latest developments in strengthening the country’s external position through an array of measures, some of which have already yielded intended outcomes, as announced by the CBSL on October 26, 2021.

The Central Bank said the government is in the process of preparing its Budget for the forthcoming year to be presented on 12 November 2021 with economic activities returning to near normalcy, and the country is already experiencing strong signs of revival of tourism and other activities that generate non-debt creating foreign currency inflows, including the monetization of under-utilized non-strategic assets. “This untimely rating decision taken prior to the Budget shows that Moody’s has not taken all the relevant information to form its assessment of the country’s performance and the expected path, into account.”

Against this backdrop, the government re-assured all stakeholders, including the international investor community, that Sri Lanka remains committed to honouring all forthcoming obligations in the period ahead. “The Sri Lankan authorities welcome direct engagement with investors and invite investors for regular one-on-one discussions without being distracted by such unfounded announcements by external agencies.”

Read the full statement by the Central Bank of Sri Lanka on AdaDerana Biz...