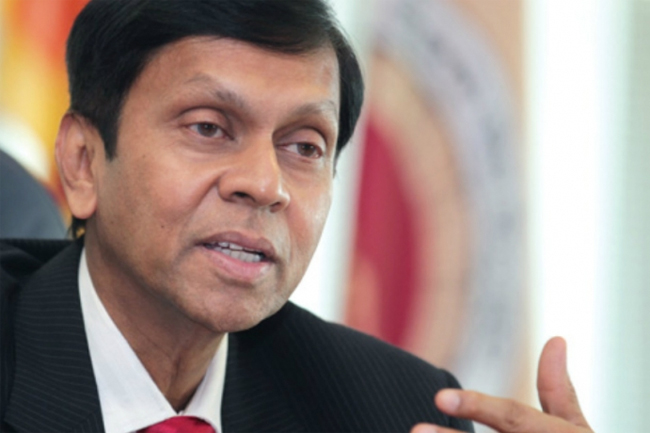 The Court of Appeal today (October 03) rejected the writ application challenging the appointment of Ajith Nivard Cabraal as the Governor of Central Bank of Sri Lanka.

The writ application had been filed by former Southern Province Governor Ranjith Keerthi Tennakoon, seeking a court order revoking the appointment and directing the Inspector-General of Police to arrest Cabraal and initiate investigations into the matter.

When Appeals Court Judges Sobhitha Rajakaruna and Dhammika Ganepola took up the writ application this morning, the Attorney General put forward preliminary objections, pointing out that, pursuant to Article 35 of the Constitution, a writ order cannot be issued to revoke the appointment as it was made by the incumbent Head of State.

After taking the submissions into consideration, the judge bench said it accepts the objections put forward by the Attorney General.

Accordingly, the writ application was rejected without taking it up for hearing.

The Writ Application was dismissed by the Court of Appeal today, on the grounds that the Petitioner has not established a prima facie case.