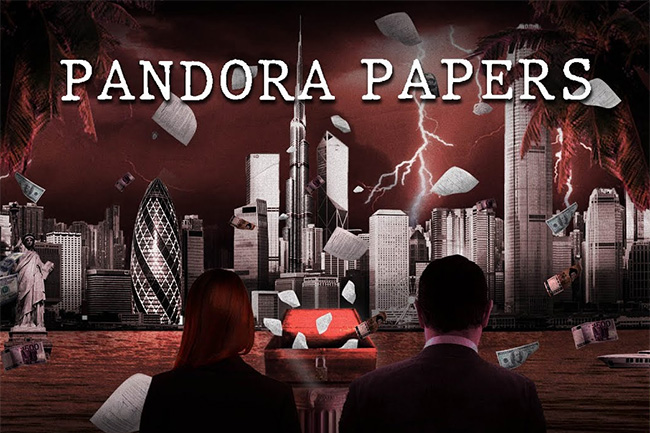 President briefed on progress of probe into Pandora Papers

President Gotabaya Rajapaksa has been briefed on the progress of the investigation launched by the Commission to Investigate Allegations of Bribery or Corruption into the Pandora Papers.

The President informed the commission to conduct an immediate inquiry into the Sri Lankans and the transactions revealed in the Pandora Papers and submit a report within a month.

The Director-General of the Commission to Investigate Allegations of Bribery or Corruption has informed that the various banks and financial institutions have been requested to submit reports containing the bank account details of Thirukumar Nadesan and are currently being received.

As the investigation has not been completed, the final report will be issued after further scrutinizing the called reports and other relevant investigations are carried out.