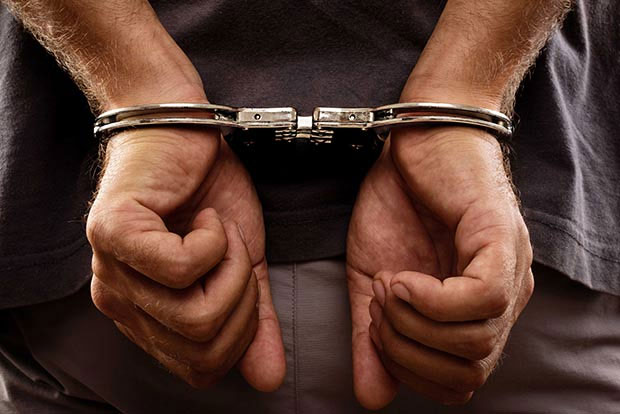 Indian Police said Chanuka Thananayaka, hailing from Athurugiriya in Colombo was a most wanted criminal in Sri Lanka and that the sleuths also arrested another man, identified as T Gopalakrishnan alias Jayapal, 46 for providing shelter to Thananayaka in Bengaluru.

The two were produced before the Chief Judicial Magistrate (CJM) M Sanjeevi Baskar on Saturday night and later remanded in judicial custody, the Times of India reports.

After the death of Angoda Lokka due to cardiac arrest at his hideout in Coimbatore on July 3, 2020, police had arrested Madurai-based lawyer Sivakami Sundari and her friend Dhyaneswaran for helping him stay in India under a false identity. Angoda Lokka’s lover Amani Dhananji who was living with him in Coimbatore was also arrested.

Inquiries with the three revealed that Lokka’s pistol was handed over to Thananayaka through Sivakami. Meanwhile, the case was transferred to CBCID who launched a hunt for Thananayaka. Police said Coimbatore CB-CID Deputy Superintendent of Police P Sivakumar got a tip off about the whereabouts of Thananayaka and a team rushed to Bengaluru on November 6. With the help of CB-CID cyber cell and Karnataka police cyber cell, the police traced him at Banaswadi.

At Banaswadi, the police team conducted a door to door check. When the police showed the photograph of Thananayaka, a man working as a housemaid named Nagaraj identified him and helped the police locate the fugitive. Subsequently, the police team tracked Thananayaka to an apartment and nabbed him. The apartment belonged to the sister of Gopalakrishnan, a native of Srivilluputhur. He was also arrested for harbouring Thananayaka.

Incidentally, Jayapal was arrested by Kancheepuram Q branch police around six months ago for providing shelter to a Sri Lankan based drug smuggler Suresh. He came out of jail within two months. Thananayaka was also arrested by police in 2017 but managed to go into hiding since then.

Police sources said that a petition to be filed before the CJM Court on Monday to take seven days police custody of the duo for further interrogation.