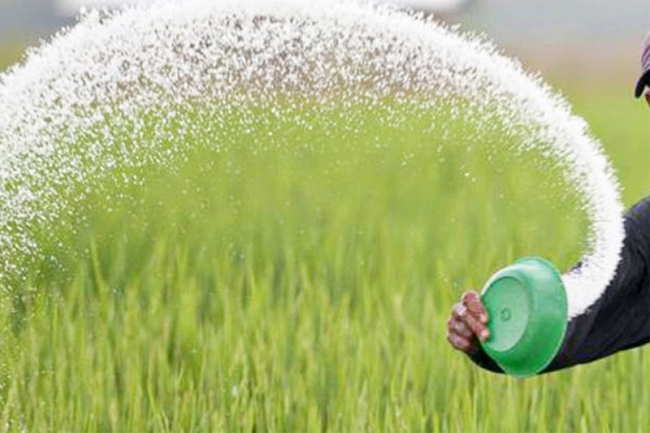 Permission will be granted to the private sector to import agrochemicals such as chemical fertilizers and weedicides with effect from today (November 24), says Minister of Agriculture Mahindananda Aluthgamage.

He made this remark addressing the special media briefing held this morning to announce Cabinet decisions.

However, the government’s policy to promote green agriculture in the country will not be rolled back, the minister stressed.

He added that a gazette notification green-lighting the import of chemical fertilizer by the private sector is expected to be issued within the day.

“The President tabled a Cabinet paper on April 26 for promoting green agriculture and a gazette notification was issued subsequently issued to ban the import of fungicides and weedicides completely,” the minister went on, noting that almost seven months have passed since reaching the decision.

“Yesterday, as a government receptive to the people, we decided to revoke the gazette notification dated April 26. Accordingly, permission will be given to import chemical fertilizers, and pesticides effective from today. However, no changes will be made to the government’s policy. The private sector is given the nod to import and sell chemical fertilizers.”