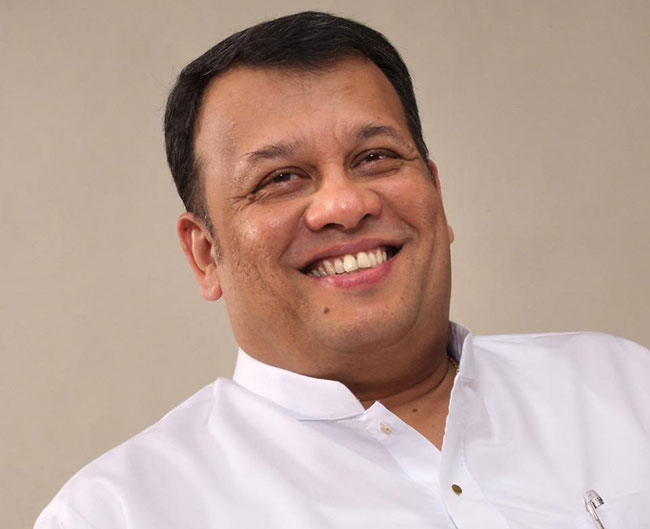 SLPP parliamentarian Mahinda Samarasinghe has tendered his resignation as a Member of Parliament (MP).

The former minister is expected to take up a new post as the Ambassador of Sri Lanka to the United States and Mexico.

The Secretary General of Parliament Mr. Dhammika Dasanayake has informed the Chairman of the Election Commission in writing that the Mahinda Samarasinghe has resigned from his post as an MP.

The letter states that the resignation will take effect from today, the 25th of November 2021. This notice was given by the Secretary General of Parliament to the Chairman of the Election Commission in terms of Section 64 (1) of the Parliamentary Elections Act No. 1 of 1981.

On Tuesday, Mr. Samarasinghe told parliament that President Gotabaya Rajapaksa has asked him to take office as the new Sri Lankan envoy to the U.S. and Mexico and that he would be leaving for America on November 29.

His appointment comes after the retirement of Ravinatha P. Aryasinha, who served as the former Sri Lankan ambassador to the two Northern American nations.

Upon joining the Sri Lanka Foreign Service, MP Samarasinghe served as the First Secretary to the Sri Lanka High Commission in Australia and as Counselor for the Sri Lankan Permanent Mission to the United Nations in Geneva in the 1980s.

He had also served as Cabinet Minister of Disaster Management and Human Rights from 2006 - 2010 and Minister of Plantation Industries from 2010 - 2015.