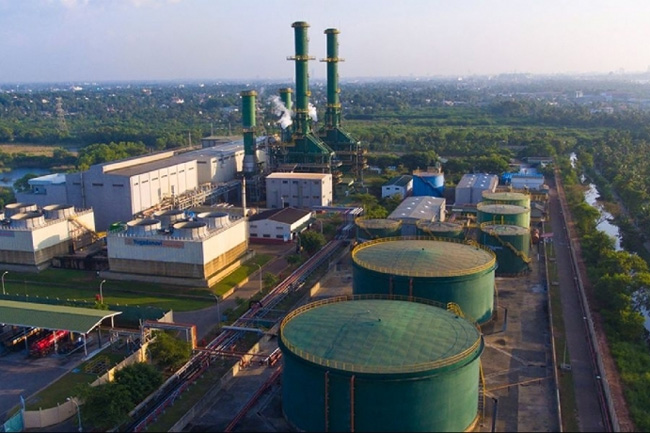 Chief Justice has appointed a five-member judge bench of the Supreme Court to hear the Fundamental Rights (FR) petitions filed against the Yugadanavi Power Plant deal.

Hearing of the petitions is expected to begin on the 29th of November (Monday).

On November 12, the Attorney General requested the Supreme Court to hear the FR petitions filed challenging the Yugadanavi Power Plant deal before a full bench.

The petitioners have challenged the decision taken by the Cabinet of Ministers to transfer shares in West Coast Power Limited (WCP) - the owner of the 310 MW Yugadanavi Power Plant to the US-based New Fortress Energy.

The New Fortress Energy, in a statement, recently said it will acquire a 40% ownership stake in the WCP and plans to develop a new liquefied natural gas (LNG) receiving, storage and regasification terminal located off the coast of Colombo.

The petitioners claimed that the government has not properly explained particulars of the deal even to the Cabinet of Ministers when. They also alleged that the government failed to obtain the approval of the Parliament for signing the agreement in question and that the relevant share transfer process had not been carried out in accordance with a formal tender procedure.