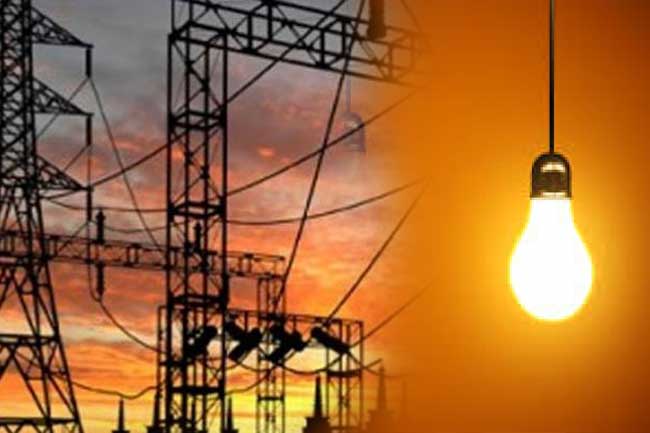 The electricity supply to several parts of the country, which had been disrupted last evening owing to breakdowns, has been restored.

Media spokesman of the Ministry of Power Sulakshana Jayawardena said that electricity supply was restored to the affected areas last night itself.

The power supply to several areas was disrupted due to a breakdown in the transmission line from Kotmale to Biyagama.

Meanwhile when inquired as to whether the power outages could possibility be acts of sabotage, the ministry spokesman said that they are looking into the matter.