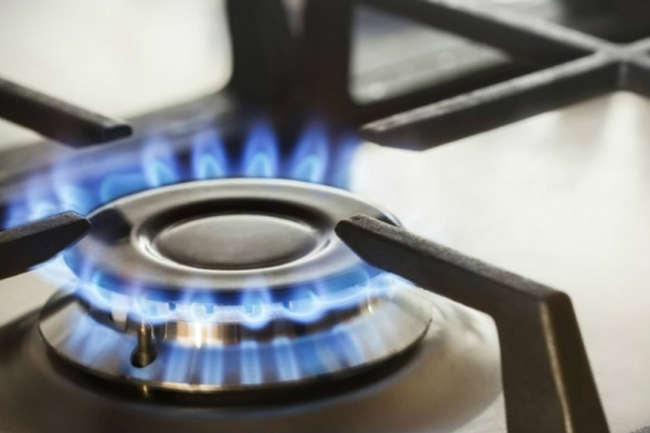 Moratuwa Uni. to hand over experts report on gas leakages this week

The University of Moratuwa announced the experts’ report on quality analysis pertaining to accidents related to LP gas leakages will be handed over to the State Ministry of Consumer Protection within this week.

Speaking to Ada Derana in this regard, Prof. Shantha Walpola of the Department of Chemical and Process Engineering said the relevant report is being compiled by a four-member panel.

Twelve of these samples are expected to be directed to Moratuwa University for further testing.

Recently multiple incidents related to gas leakages were reported from many areas, and the issue came to light following an explosion at a restaurant belonging to an international franchise located on the ground floor of the Race Course building on Reid Avenue, Colombo. The establishment was gutted in a fire that erupted at around on November 20.

Following inspections by the Government Analyst, the root cause of the explosion was revealed to be gas leaks.

Against this backdrop, former Executive Director of the Consumer Affairs Authority (CAA) Thushan Gunawardena blamed the gas companies for the recent kitchen explosions. He alleged that the incidents were a result of the change in the propane to butane ratio of domestic cylinders.