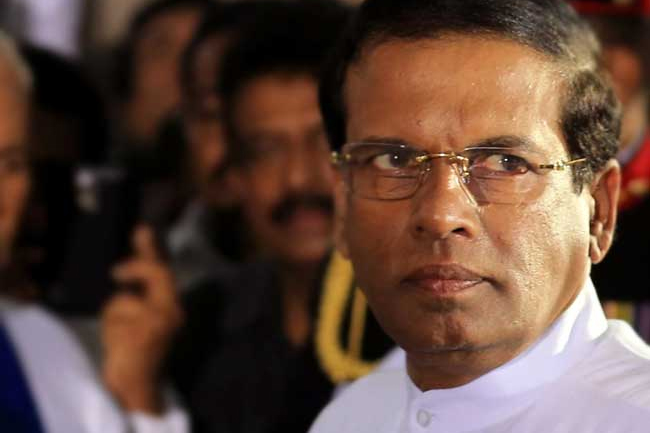 Former President Maithripala Sirisena’s legal counsel has requested the Colombo District Court to nullify the cases filed against his client, seeking compensation over the 2019 Easter Sunday terror attacks, without going to trial.

A total of 284 cases have been filed by various parties before the District Courts of Colombo and Negombo, seeking compensation over the failure to prevent the carnage, despite there being sufficient intelligence of an impending attack.

The 102 cases filed before the Colombo District Court seek compensation to the tune of Rs. 900 million.

Via a motion, President’s Counsel Faiszer Mustapha, who represented the former President, said the Colombo District Court does not have judicial jurisdiction to move forward with the case.

He called on the court to nullify the complaint as inception sans consideration since a cause of action has not been disclosed in the complaint in line with the civil procedure code.

Raising objections to the request, President’s Counsel Shamil Perera, who represented the victims, noted that, as per the Civil Procedure Code, the defendants do not have the provisions to seek the nullification of the complaint at the inception.

If there are faults in the manner in which the complaint is filed, written submissions should be made so it can be considered during the pre-trial stage, he added.

After considering the submissions, Additional District Judge Chathurika de Silva said a decision will be made on 07 January 2022.