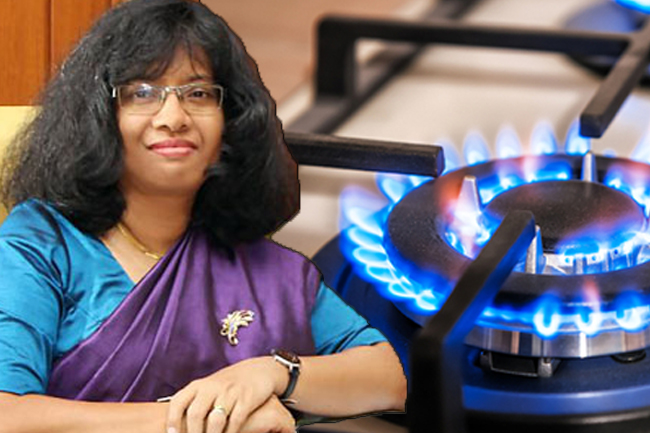 SLSI responds to allegations on incidents related to LP gas

Sri Lanka Standards Institution (SLSI), responding to the allegations over the recent incidents related to liquefied petroleum gas and cylinders, maintained that it is not authorized to monitor the compliance of valves, regulators and flexible hoses used for cylinders for LPG filling.

In a press release, SLSI Director-General Dr. Siddhika Senaratne said the Consumer Affairs Authority (CAA) has not authorized the institution to regulate the aforementioned items.

A Gazette Notification No. 1742/27 dated 2012.01.27 was issued by the CAA making the standards compulsory for valves, regulators and flexible hoses, the SLSI chief added, noting that it is the responsibility of the Authority to monitor the compliance of these items, she noted.

In response to the allegations levelled against the SLSI for its purported failure to include the composition of the butane and propane pursuant to Sri Lanka Standards, Dr. Senaratne noted that the Institution has specified the maximum vapour pressure of gas in the standards. It is also the general practice in other countries, she added.

Explaining that the vapour pressure is considered the critical factor to control the leakage, the SLSI chief said the composition is not incorporated in the standards in America, Europe and most of the other counties.

The institution has published Sri Lanka Standards also for cylinders for LPG filling and all related items such as regulators, valves and flexible rubber hoses used for this purpose.

The SLSI noted that it has published all standards as voluntary standards and that it does not have regulatory power to make any standards compulsory. “This has to be done by the relevant regulatory authority in Sri Lanka.”

However, through Import and Export Control Act, the Department of Imports and Exports Control has granted the authority to the SLSI to monitor the conformity of LPG cylinders to the relevant Si Lanka standard, Dr. Senaratne explained.

It was revealed that no explosion of gas cylinders was reported in the recent past. Further, it was reported that the incidents in question were caused by leakages of LP gas, she stressed.

Stating that the SLSI has accomplished its duties and responsibilities bestowed through the powers vested on it, Dr. Senaratne assured the Institution’s involvement in future endeavours with regard to the safety of public.