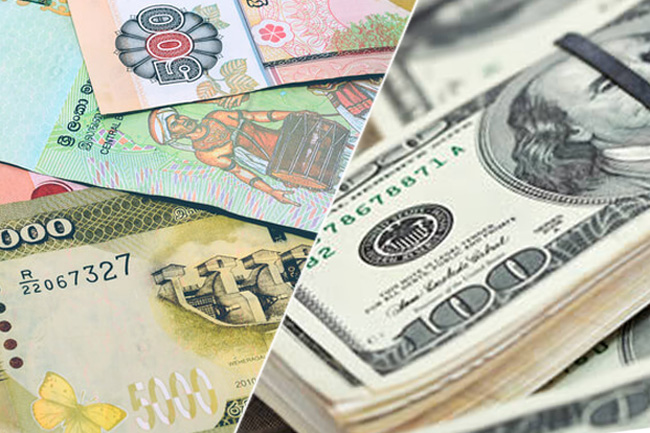 The Central Bank of Sri Lanka (CBSL) today announced that Sri Lankan migrant workers will receive an additional Rs. 10 for each US Dollar they convert into Rupees in December this year, through the Sri Lankan Banking System and other formal channels.

In a message posted on its official Facebook page, the central bank said this is an exclusive offer for Sri Lankan migrant workers during this festive season.

The Central Bank’s Monetary Board decided to pay an incentive of Rs. 8.00 per US dollar for workers’ remittances, in addition to the existing incentive of Rs.2.00 under the “Incentive Scheme on Inward Workers’ Remittances”, when such funds are remitted through Licensed Banks (LBs) and other internationally accepted formal channels and converted into Sri Lankan rupees during the month of December this year.

Accordingly, the total incentive for inward workers’ remittances converted into Sri Lankan rupees during the month of December 2021 will be Rs. 10.00 per US dollar.

The additional incentive provided by the Central Bank is expected to attract more workers’ remittances to the country through the formal banking channels, thereby improving the foreign currency liquidity in the domestic foreign exchange market.

At the same time, several measures are being taken by the Central Bank and the law enforcement authorities to curtail informal fund transfer channels, which would, in turn, further encourage migrant workers to use formal channels to remit their hard-earned foreign exchange to the benefit of their dependants.