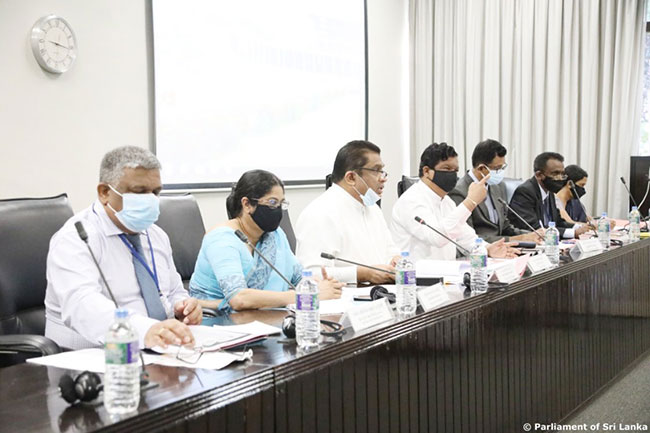 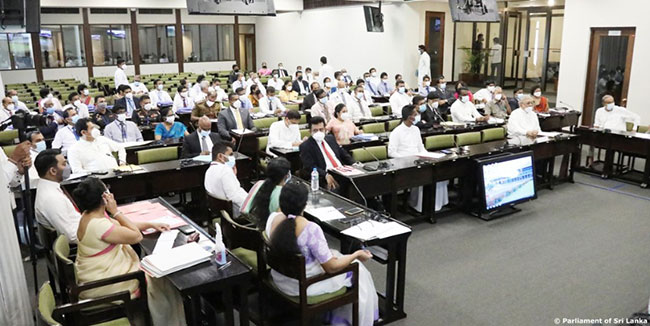 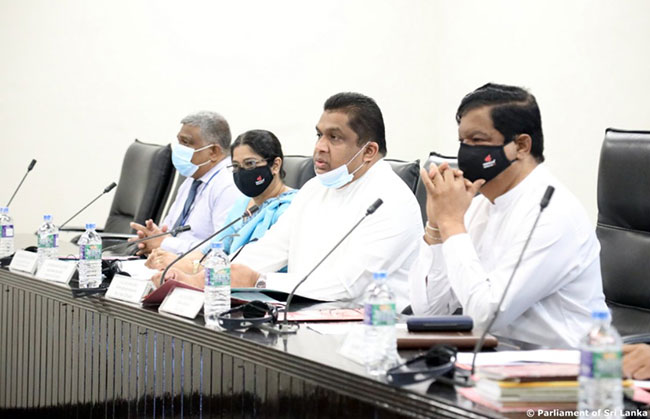 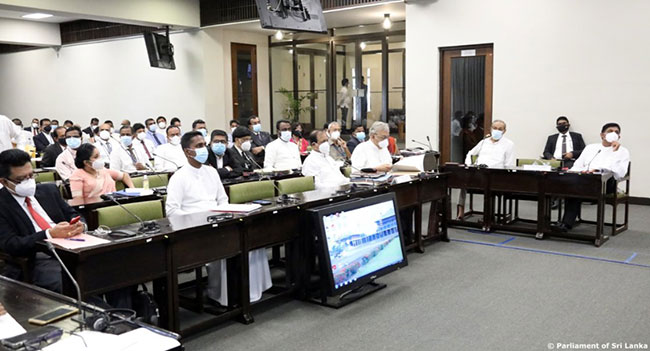 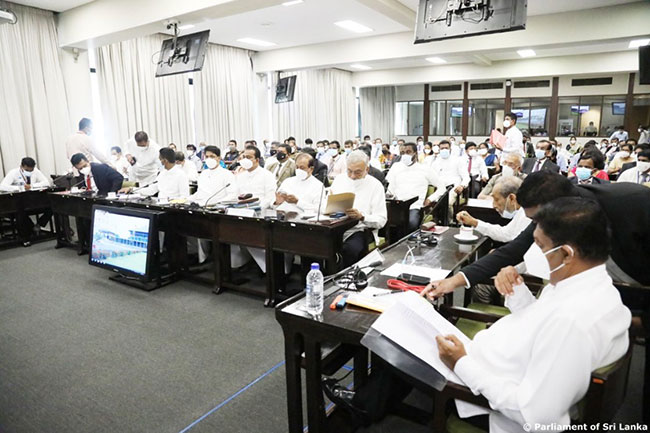 A special meeting of the Ministerial Consultative Committee on Trade was held in Parliament today (01) to seek the views and solutions of several parties regarding the sudden spike in gas cylinder-related incidents reported over the past couple of days.

The Ministerial Consultative Committee met under the chairmanship of Minister of Trade Bandula Gunawardana and State Minister Lasantha Alagiyawanna was present during the discussion held.

The special Ministerial Consultative Committee was held for further discussion on several issues raised by the Opposition in Parliament yesterday (30), discussing on the matter with the involvement of several other parties.

The Leader of the Opposition Sajith Premadasa posed a number of questions at the Ministerial Consultative Committee and requested a reply in writing as soon as possible.

Views of all parties and the Members of Parliament present, were sought pertaining to the gas explosions, the statement said.

Several agreements regarding the change in gas composition affected the current eruptions, importance of using high quality devices, the release of gas to the market after obtaining a report on the smell of gases, obtaining the reports of the committee appointed by the President within two weeks and implementing its recommendations expeditiously, testing the quality of the imported gas on board the ship before it enters the country were made during the meeting.