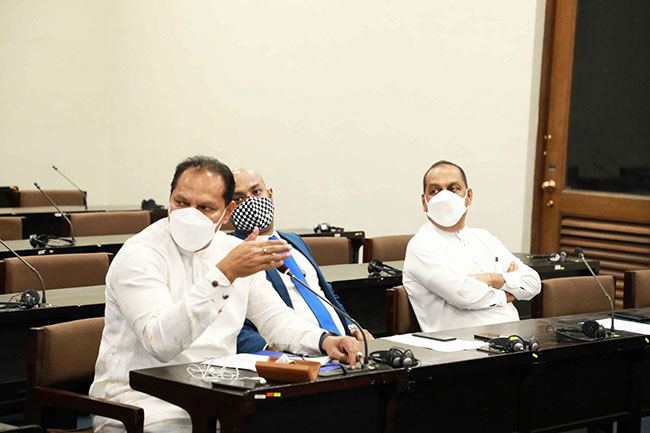 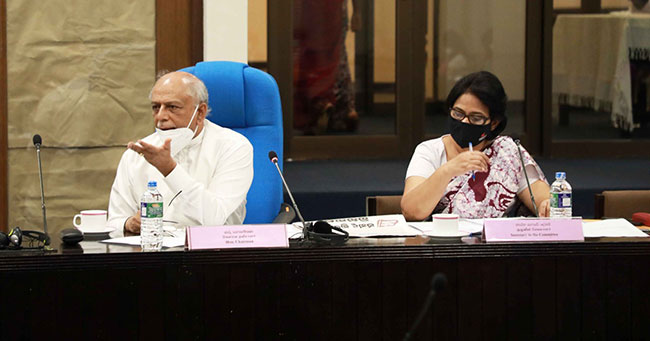 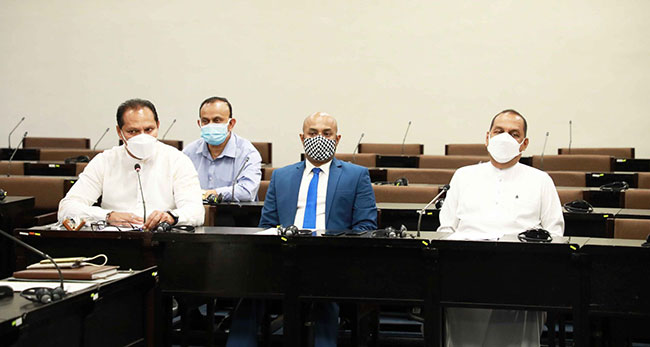 The Sri Lanka Freedom Party (SLFP) suggests that it would be appropriate to hold the Provincial Council elections expeditiously, under the former election system the least limited to this particular election alone.

The suggestion was made at the Select Committee of Parliament to Identify Appropriate Reforms of the Election Laws and the Electoral System and to Recommend Necessary Amendments held today (02).

State Minister Dayasiri Jayasekara who testifying on behalf of the party at the committee stated that many problems have risen due to postponing of the provincial council elections for a long time.

Minister Nimal Siripala de Silva explained that after the announcement of the Local Government Elections, the powers of those institutions should be transferred to a commissioner until the election is held and the new members are sworn in.

The party said necessary legal provisions should be made to limit election expenses and commended President Gotabaya Rajapaksa’s presentation of a Cabinet Memorandum on Limiting Election Expenditure. The SLFP also said that women’s representation at all levels should be 25 percent of the total number of candidates.

Furthermore, the conduct of media during election period should be regulated. The SLFP also emphasized the importance of regulating social media behaviour.

Professor Sudantha Liyanage, Vice Chancellor of the University of Sri Jayewardenepura, Chairman of the Expert Committee on the analysis of appropriate reforms of the election laws and the electoral system and to recommend necessary amendments stated if the new electoral system is adjusted to the 70:30 ratio, the existing number of seats in local government bodies could be reduced by 1,500.

He also pointed out the need to revise the electoral system so that the winning political party in the local government area gets two bonus seats.
The Secretary to the Select Committee, Deputy Secretary General & Chief of Staff of Parliament Ms. Kushani Rohanadheera stated that the next meeting of the Parliamentary Select Committee will be held on the 07th.

State Ministers Lasantha Alagiyawanna and Duminda Dissanayake also represented the SLFP at the committee meeting. Members of Parliament M. A. Sumanthiran, Madhura Withanage and Sagara Kariyawasam were also present as members of the Committee.

Officials representing the Election Commission and the Attorney General’s Department were also present.