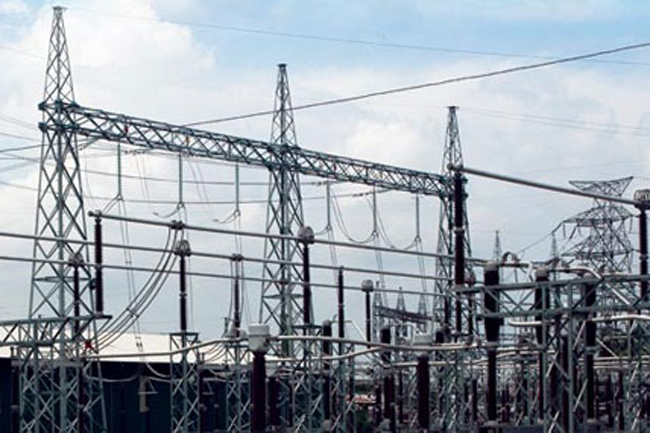 Operations at all electricity grid sub-stations are now back to normal and countrywide power supply has been restored, says Duminda Dissanayake, the State Minister of Solar Power, Wind and Hydro Power Generation Projects Development.

Major disruptions to the electricity supply were reported across the country at around 11.30 a.m. this morning owing to a breakdown in transmission lines.

The electricity supply to several areas in Colombo was restored at around 2.00 p.m. Subsequently, the power supply on Anuradhapura-Habarana, Laxapana-Athurugiriya and Kotmale-Biyagama transmission lines was re-established.

Following the reports on power outages, the Ceylon Electricity Board Engineers’ Union (CEBEU) said its work-to-rule campaign was briefly called off. The union members launched a work-to-rule campaign on November 25 over several issues including the controversial Yugadanavi power plant deal. Later, on December 01, the members also withdrew from power restoration activities with immediate effect.