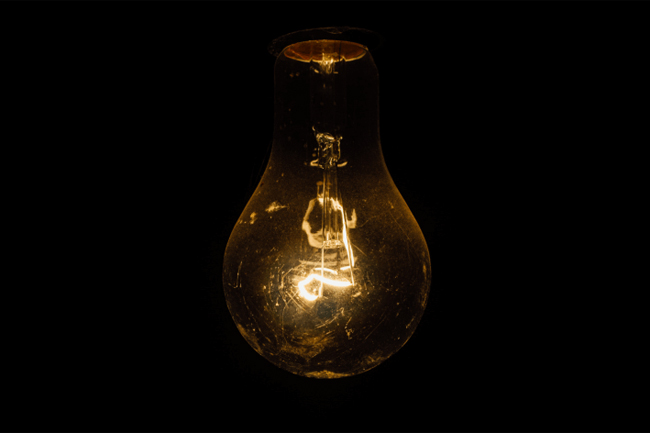 The Ministry of Power says disruptions to the electricity supply are possible for at least one hour between 6.00 p.m. and 9.00 p.m. in several parts of the island until the Norochcholai Coal Power Plant is up and running again.

Operations at all electricity grid sub-stations were brought back to normal yesterday after a major power outage, however, the Norochcholai power station is yet to be fully functional.

Massive disruptions to the power supply across were experienced island-wide yesterday (December 03) at around 11.30 a.m. owing to a breakdown in the main transmission line.

The electricity supply to several areas in Colombo was restored at around 2.00 p.m. Later, the power supply in Anuradhapura-Habarana, Laxapana-Athurugiriya and Kotmale-Biyagama transmission lines was re-established.

Although measures were taken to restore the power after a few hours, many parts of the country were still left in the dark until past Friday night due to the imbalance in the power supply system.

The CEB, however, said the electricity supply was restored by midnight yesterday itself.

The power outages also led to water cuts in Colombo and the suburbs as the operations at Ambatale and Biyagama water treatment plants were disrupted.

Further, the water supply to Thambalagamuwa, Kinniya and Trincomalee areas were also interrupted after the operations at Kantale water treatment plant were hampered.