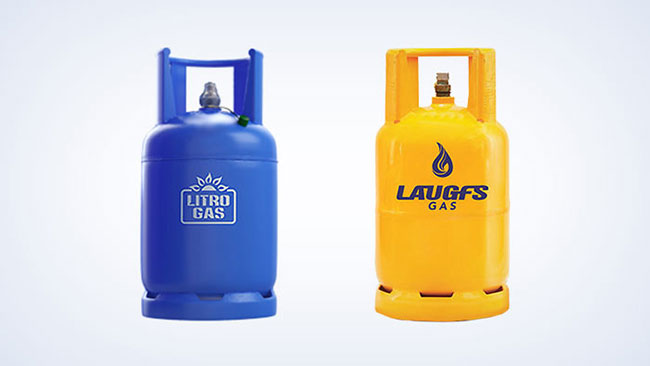 Litro Gas Lanka Limited and Laugfs Gas PLC, the two largest suppliers of LP Gas in Sri Lanka, have agreed to resume the supply of LP gas within the next 24 hours, conforming to the guidelines of the Consumer Affairs Authority (CAA).

The two companies had agreed to this following a discussion held today with State Minister of Co-operative Services, Marketing Development and Consumer Protection Lasantha Alagiyawanna.

The Consumer Affairs Authority yesterday gave its approval to release liquefied petroleum gas (LPG) to the market under three conditions.

In a statement, the CAA’s chairman Major General (Rtd.) Shantha Dissanayake said the gas samples collected under the supervision of the committee appointed to monitor the two ships that imported LPG stocks along with Industrial Technology Institute, Sri Lanka Standards Institution and CAA, were referred to the laboratory of the Ceylon Petroleum Corporation (CPC).

Accordingly, based on CPC’s test reports and the recommendations of the relevant technical committee, a decision was taken to commence distribution of domestic gas with effect from today (December 05) under the following three conditions:

01. Not releasing previously imported LP gas stocks to the market.

02. Adding Mercaptan (also known as methanethiol) to new stocks before they are released to the market, enabling the consumers to identify any leaks by its odorant.

03. Testing one per every 100 gas cylinders during the manufacturing process, serializing and producing them to the CAA.

The gas companies are required to make the technical committee aware of the fulfilment of these requirements before releasing the products to the market, in order to ensure quality.

The companies should allow the said committee to monitor the gas manufacturing process at any given moment, the statement noted.

The CAA further stated that ships carrying LP gas have anchored at the Colombo Port and that samples tested from all ships comply with the required standards.