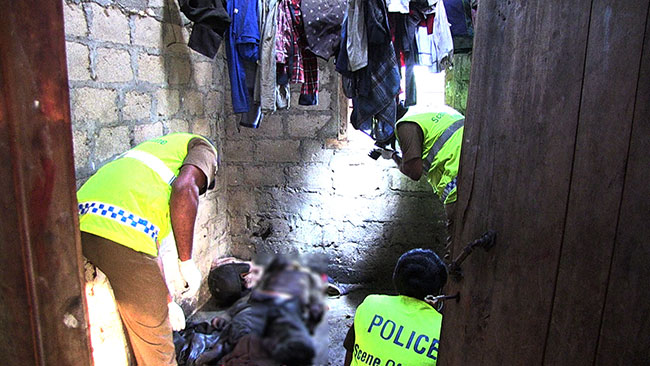 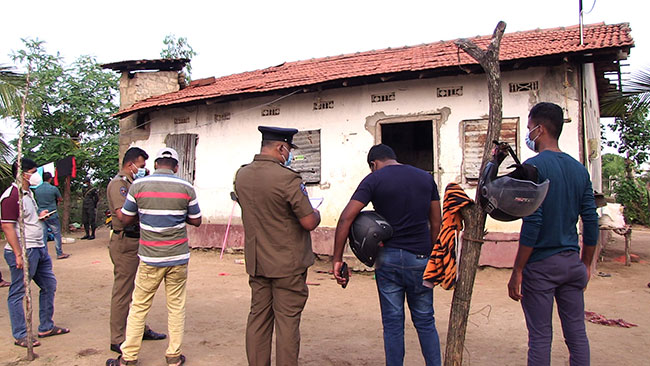 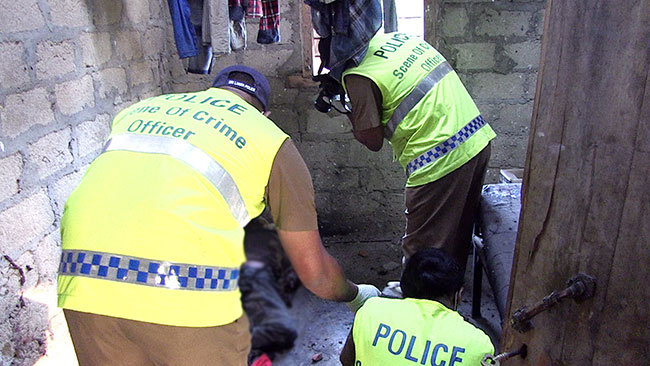 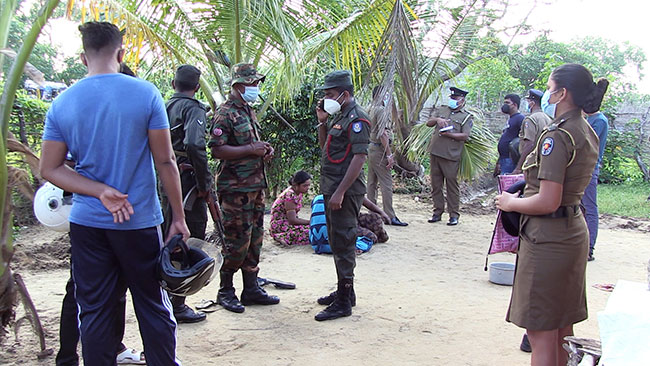 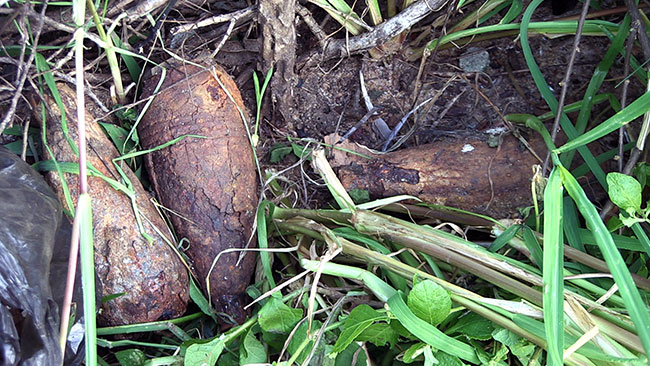 Youth dies due to mortar shell explosion in Paranthan

One person has died following an explosion today (05) when he reportedly attempted to cut a mortar shell using an electric grinder at Umayalpuram in Paranthan.

The explosion had occurred when the 25-year-old youth had attempted to cut the mortar shell, which had been found from an abandoned area, inside his residence in Umayalpuram.

The youth’s 13-year-old brother, who was nearby when the incident occurred, has also sustained injuries in the explosion while he has been admitted to the Killinochchi Hospital.

Police said that following a search carried out of the house in question, they had discovered several more old mortar shells which had been brought for the purpose of cutting them in the same manner.

Police are conducting further investigations into the incident.