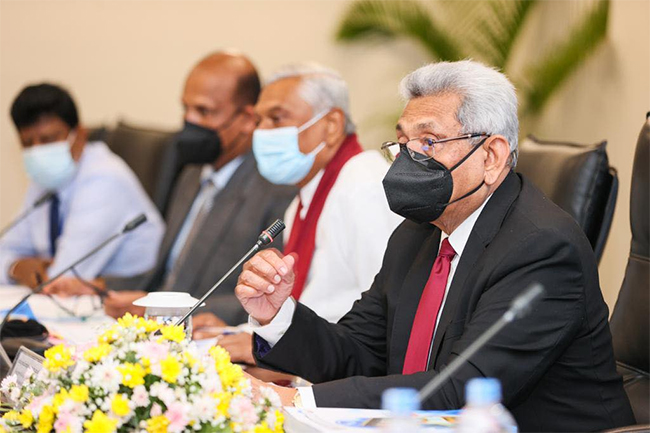 The Ministerial Consultative Committee on Defence today (December 07) met under the patronage of President Gotabaya Rajapaksa at the Parliamentary Complex.

The Head of State, who arrived at the Parliament as the Chairman of the Committee, was received by the Leader of the House, Minister Dinesh Gunawardena and Chief Government Whip, Minister Johnston Fernando.

The national security of the country, law and order, the current issues that have received the attention of the security forces and a number of matters and proposals put forward by ministers including Minister Chamal Rajapaksa, State Ministers and Members of Parliament were taken up at the meeting.

Secretary-General of Parliament Dhammika Dasanayake, Secretary of the Defence Ministry General Kamal Gunaratne, Commanders of the tri-forces, the Inspector General of Police and officials of institutions under the Ministry of Defence also attended the discussion. 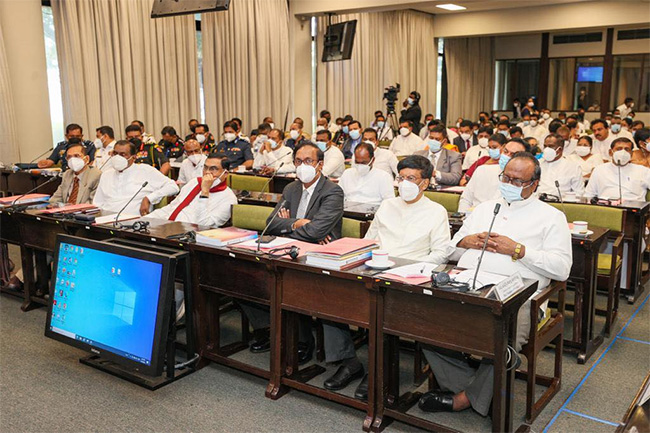 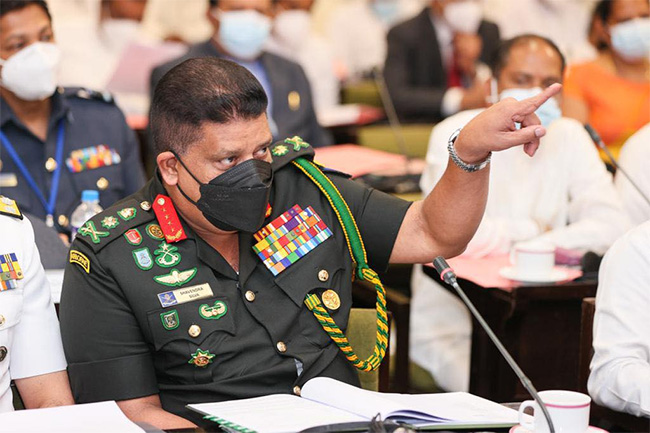 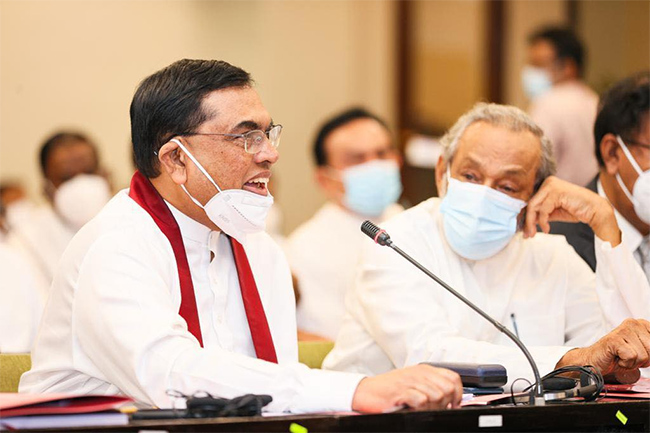 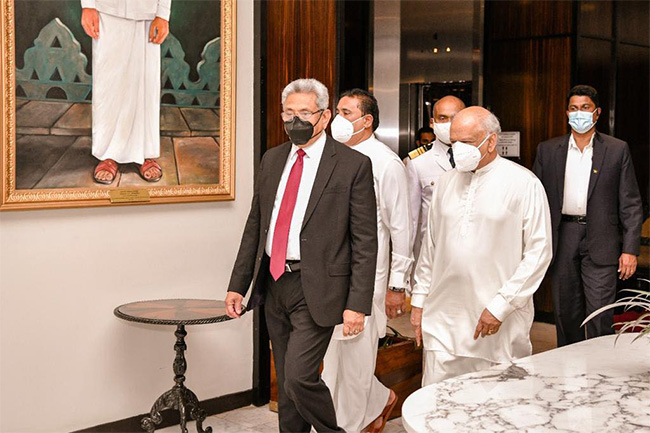