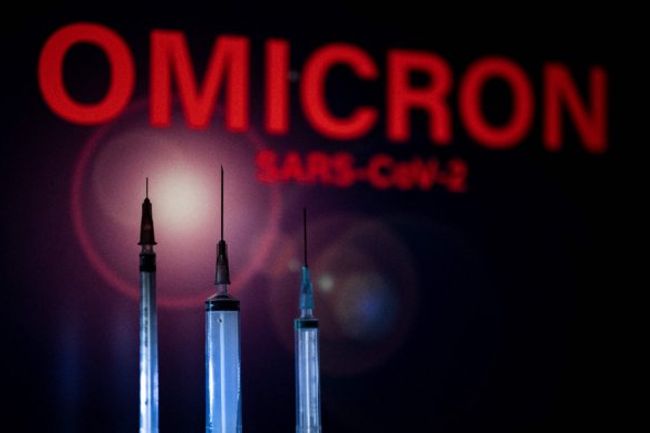 It is far too early to conclude that the Omicron COVID-19 variant is mild or severe as the available data is inadequate, says the Director of the Department of Immunology & Molecular Medicine at Sri Jayewardenepura.

In a Twitter thread, Dr. Chandima Jeewandara said the first Omicron lab data has been released from a group of South African scientists within two weeks since reports on the variant came to light.

According to him, the scientists, in this study, have assessed how Omicron enters our cells and how antibodies respond to Omicron compared to the original SARS-CoV-2 virus.

As per the findings, the virus is using the same receptor to enter into our cells (called ACE2 receptors) as before.

They have found that among people with the two-dose Pfizer series, neutralizing antibodies had a 40-fold reduction – with Omicron compared to the original virus. Dr. Jeewandara said this is far higher than they have observed with any previous variants of concern. The Delta variant had a five-fold decrease while the Beta variant had an eight-fold decrease, he pointed out.

Further, it is revealed that the previous infection, followed by vaccination or booster dose administration is likely to increase the neutralization level and likely confer protection from severe disease in Omicron infection.

“This means we’re going to see an increase in breakthrough cases, especially among those with only the primary series. But this study gives great hope that our boosters will help protect against Omicron. In addition, and importantly, neutralizing antibodies are not our only defense. We have other antibodies, B-cell factories, and T-cells.”

Dr. Jeewandara further stated that there was hope that the Omicron variant might not spread as fast in Sri Lanka or Europe. “We wouldn’t necessarily see the same rate of spread as in South Africa because high rates of Delta and vaccination would be in Omicron’s way.”

However, the emerging data from the United Kingdom suggests that high levels of Delta and/or immunity are not stopping the Omicron in the UK, Dr. Jeewandara said adding that this is anticipated in Sri Lanka as well. “But we need more data for this conclusion.”

First Omicron lab data is out from a group of South African scientists: Within two weeks since Omicron broke the news 😊