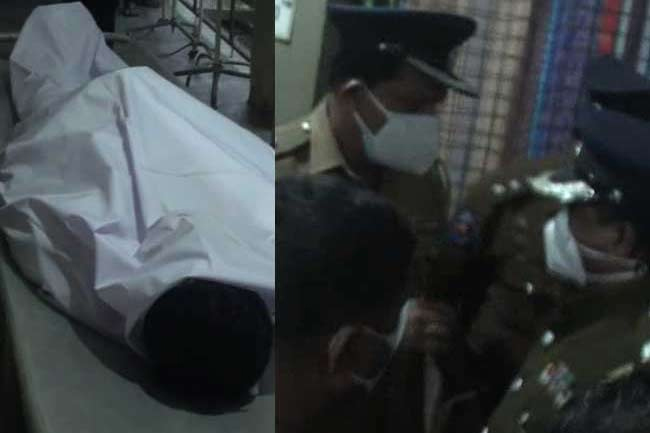 A former Pradeshiya Sabha member who was under arrest has died inside a cell at Hungama police station.

The 62-year-old, identified as Premathilaka Amaraweera, was taken into custody earlier today (dec. 18) on charges of selling liquor on Poya Day.

The former PS member had collapsed inside the cell shortly after he was brought to the Hungama Police following his arrest.

He was then rushed to the Ranna Hospital, however, he had already passed away at the time of admission, according to the police media spokesman SSP Nihal Thalduwa.

A group of individuals including the relatives of the deceased also staged a protest at Ranna area on the Colombo-Kataragama main road following his death.