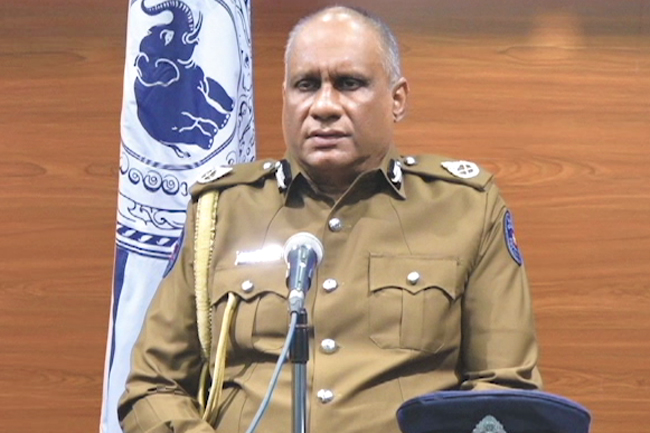 The police have recorded statements from 14 individuals with regard to the recent recovery of a hand grenade from inside a church in Borella, says the Inspector General of Police (IGP), C.D. Wickramaratne.

Soon after the explosive material was found inside All Saints’ Church in Borella at around 4.40 p.m. on January 11, four individuals including the caretaker of the church were taken into custody.

Reportedly, it had been placed using sellotape, matchsticks, and incense sticks for it to catch fire and explode.

IGP Wickramaratne, delivering a special statement on the probes carried out into the incident, said, “The investigations were initiated by the Borella Police and were later taken over by the Colombo Crimes Division.”

The police chief said the footage obtained from the CCTV at the church is used in this probe, which is still in its preliminary stages. The investigating officers are examining pieces of scientific, technical, exploratory and personal evidence with the assistance of experts in related fields, he added.

A comprehensive investigation is being conducted to uncover the perpetrator who brought the explosive material into the church, the purpose of setting it up and those who aided and abetted him, IGP Wickramaratne stressed.