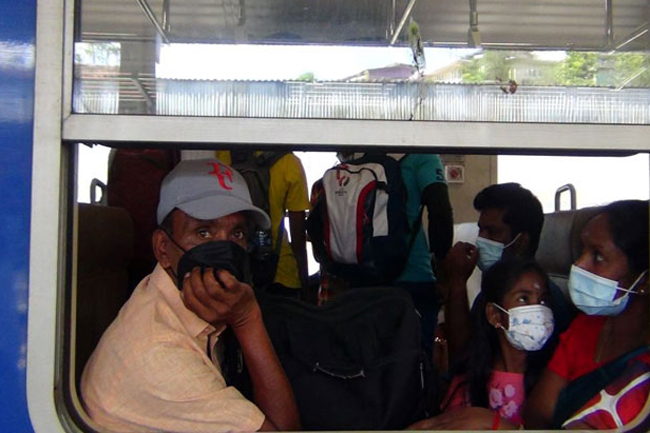 Railway station masters have called off the strike action after the vice-chairman of their trade union was reinstated.

Tense situations were reported at several railway stations yesterday, as passengers attacked trains and railway stations after it was announced that most of the train journeys were cancelled due to the trade union action.

Station masters across the island had withdrawn from all duties for a period of 24 hours from midnight on January 12, citing several issues including the unannounced cancellation of long-distance trains without prior notice, improper administration of railway staff and not implementing the directives of the State Minister of Transport.

Later, after the station masters announced their decision to resort to another strike action, State Minister of Transport Dilum Amunugama stated that the security of railway stations would be handed over to Officers-in-Charge (OICs) of respective police stations.