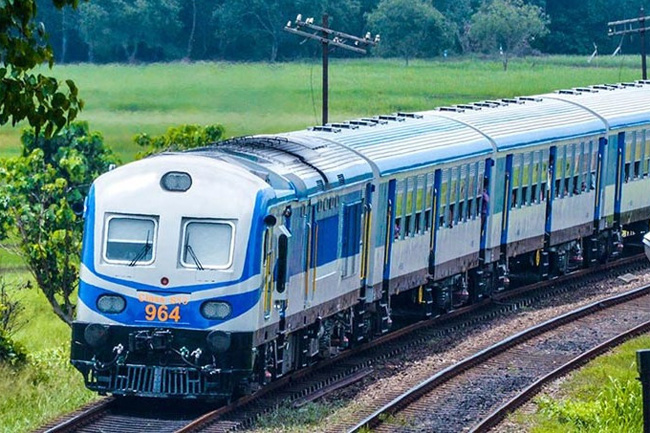 Train services back to normal from today

Railway station masters say trains are up and running as per at scheduled times from today (January 15) after their trade union action was called off last evening.

Sri Lanka Railway Station Masters’ Union had resumed its strike yesterday, hours after they called off their 24-hour token strike on the day before.

The chairman of the union, Sumedha Somrathna said the station masters would resort to another trade union action without inconveniencing the passengers, if the administration does not take necessary measures to revamp the railway service.

Meanwhile, the Railways General Manager, Dhammika Jayasundara said the vice-chairman of the union who was interdicted over obstruction of duty, has been reinstated in his post, subject to disciplinary proceedings.

He also noted that passengers who had reserved train seats and were afflicted by the sudden strike action would receive refunds for their unused tickets.

Delays can be expected although train operations were brought back to normal today, the Railways General Manager said further.

Station masters across the island withdrew from all duties for a period of 24 hours from midnight on January 12, citing several issues including unannounced cancellation of long-distance trains without prior notice, improper administration of railway staff and not implementing the directives of the State Minister of Transport.

The token strike was later cancelled and another strike action was launched after the union’s vice chairman was interdicted. It was then called after the trade unionist was reinstated.