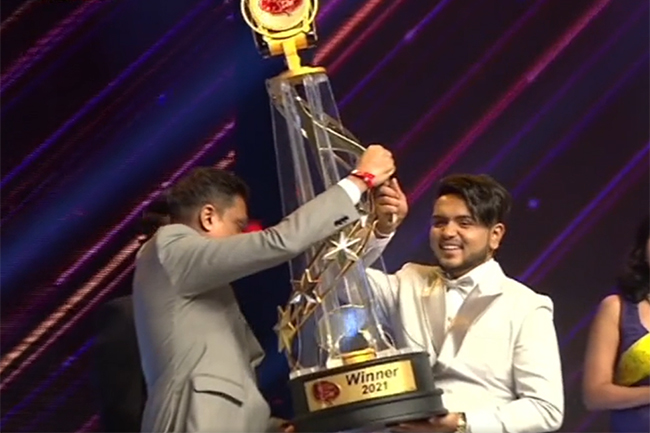 Amidst grandiose festivities, the tenth season of Derana Dream Star was rounded off at the Nelum Pokuna Mahinda Rajapaksa Theatre.