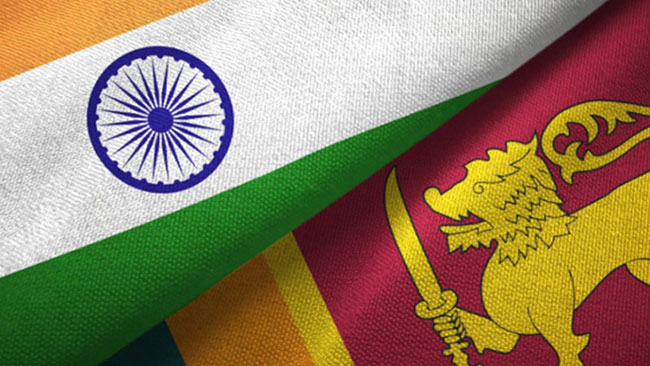 India’s financial package has prevented Sri Lanka from spiralling into a major economic tailspin for the time being, top economist WA Wijewardena said on Saturday, but warned that the government would need to seek an immediate bailout from the IMF to tide over the foreign exchange shortage grappling the country.

On Thursday, India announced a USD 900 million loan to Sri Lanka to build up its depleted foreign reserves and for food imports, amid a shortage of almost all essential commodities in the island nation.

“These include deferment of Asian Clearing Union settlement of over USD 509 million and currency swap of USD 400 million,” the Indian High Commission’s tweet said.

“India’s economic package has averted an immediate economic crisis after settling of international sovereign bonds due on January 18. The swap of

Wijewardena said India’s timely assistance has given the Sri Lankan government two months of breathing space, the time in which tough economic reforms need to be implemented and a bailout from the International Monetary Fund (IMF) is needed for a permanent solution.

“India’s intervention has helped Sri Lanka, but they cannot bail us out. While we need to honour the promises made to India to realise the gains. In the meantime, we need to seek help from the IMF,” he asserted.

During the meeting, Jaishankar conveyed that India has always stood with Sri Lanka, and will continue to support that country in all possible ways for overcoming the economic and other challenges posed by the COVID-19 pandemic, a statement issued by the Ministry of External Affairs said.

As close friends and maritime neighbours, both India and Sri Lanka stand to gain from closer economic interlinkages, Jaishankar said during the virtual interaction. The issue of an IMF bailout has been contentious, one that has deeply divided the Sri Lankan Cabinet.

Sri Lanka’s Gross Domestic Product had contracted by a record 3.6 per cent in 2020 and its foreign exchange reserves plunged by over a half in one year through July to just USD 2.8 billion.

This has led to more than a 9 per cent depreciation of the Sri Lankan rupee against the US dollar over the past 12 months, making imports more expensive. The island nation is also facing a severe foreign exchange crisis after the pandemic hit the nation’s earnings from tourism and remittances.