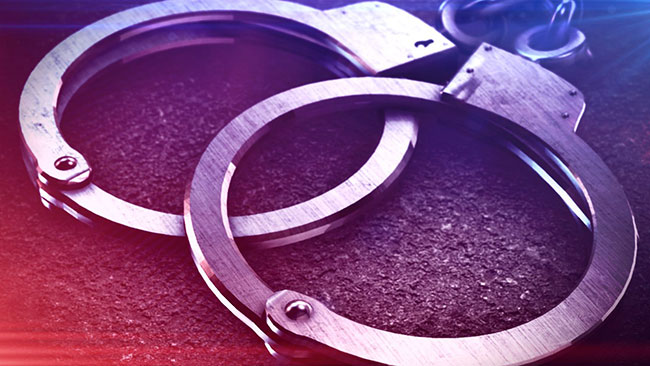 Four suspects including a woman have been arrested during drug raids carried out in several areas, police said.

The suspects have been arrested in Mannar, Grandpass and Panadura areas, according to police.

Two of the suspects were arrested near the Thanapuram Junction in Mannar while transporting 50 grams of crystal methamphetamine, also known as ‘ice’, in a three-wheeler.

The arrested suspects are youths aged 25 and 30 who are residents of Mannar.

Meanwhile a 40-year-old has been arrested for the possession of 05 grams of heroin in the Wadulwatta area in Grandpass.

Police said a 44-year-old woman was arrested with over 105 grams of heroin at Rathuwatta in Panadura.