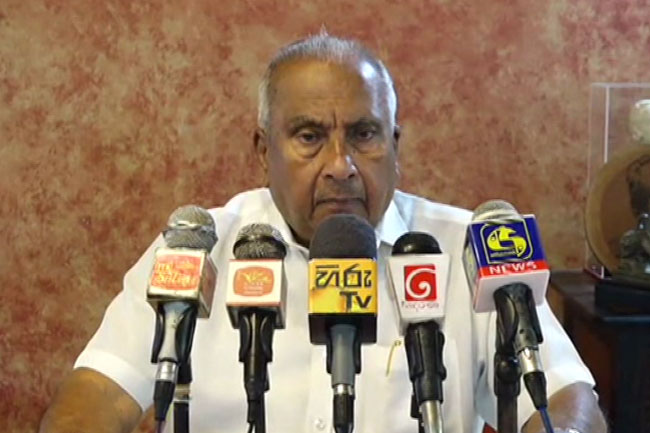 Minister of Power Gamini Lokuge says that there will be no power cuts imposed until Tuesday (January 18).

Speaking to reporters today, the minister said that scheduled power cuts will not be necessary for the time being as the Ceylon Petroleum Corporation (CPC) has supplied 3,000 MT of fuel to the Ceylon Electricity Board (CEB).

“We have received 3,000 metric tonnes of oil to the Kelanitissa plant. Accordingly, we will be able to operate until January 18 without electricity disruptions,” he said.

The minister said that they are expected to hold further talks with the Petroleum Corporation tomorrow to request the supply of fuel necessary to carry on until January 22. “Because we inform the CPC of the amount of oil required by the CEB annually.”