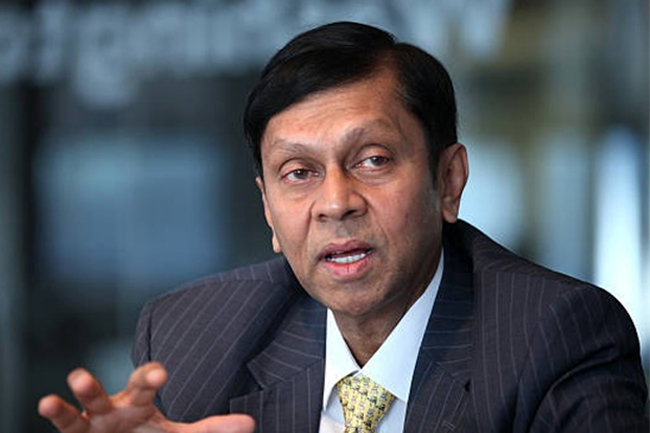 The Sri Lankan government slammed the move, saying it is perturbed by the announcement by S&P Global Ratings, at a time when it has diligently lined up adequate funds to repay its maturing foreign debt liabilities and its repeated assurances over the strong commitment to oblige its debt service payments.