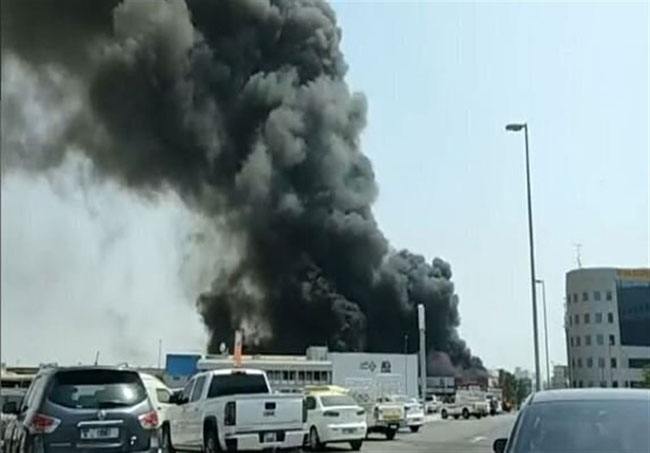 The Government of Sri Lanka today unequivocally condemned the terrorist attack on civilian facilities in the United Arab Emirates (UAE) which resulted in deaths of several civilians.

“We convey our deepest condolences to the families of the victims and to the people and government of the UAE,” the Foreign Ministry said in a statement.

Sri Lanka also reiterated the need for “continued vigilance” against the ever present and evolving threat of terrorism which harms global peace and security.

Yemen’s Iran-aligned Houthi group attacked the UAE in what it said was an operation using missiles and drones, setting off explosions in fuel trucks that killed three people and causing a fire near the airport of Abu Dhabi, capital of the region’s commercial and tourism hub.

Police said initial investigations found parts of small planes that could possibly be drones at the sites in Musaffah and Abu Dhabi airport, but they made no mention of missiles.

--With inputs from agencies