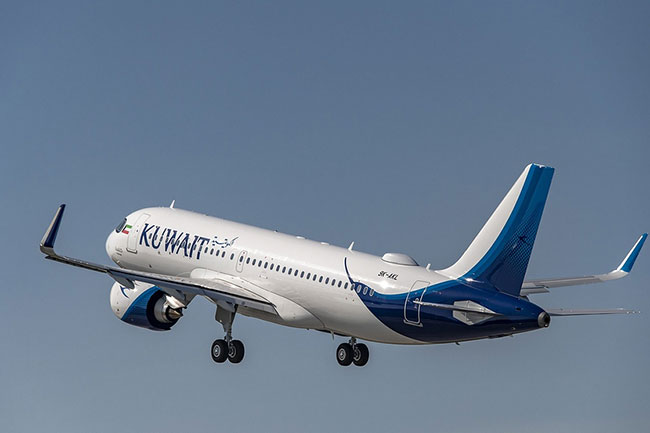 Kuwait Airways Corporation has suspended flights to Sri Lanka this week, in the midst of what the airlines called the “dollar crisis” and airlines’ reluctance to increase flights, as local offices declined to settle dues, foreign media reported today.

Therefore, Kuwait Airways ended its operations to Sri Lanka last September, which was only one flight per week, without giving official reasons, reports Al-Jarida daily.

Reliable sources said that “the airline’s revenues were very low, compared to the operating costs of the flight to Sri Lanka.”

The decision not to fly is expected to last for a long period of time and will mostly affect the movement of migrant workers, as thousands of Sri Lankans use “Kuwaitia” to travel to work in West Asia and the Gulf states. And according to the Arab Times, there are indications that another airline is now re-evaluating its options.

Meanwhile, sources warned that general sales agents and local airline offices did not pay their dues in dollars, a problem that persisted for about 4 or 5 months.

In the case of Kuwait Airways, there were also concerns about the rising costs of landing in Sri Lanka, which are among the highest in the region.