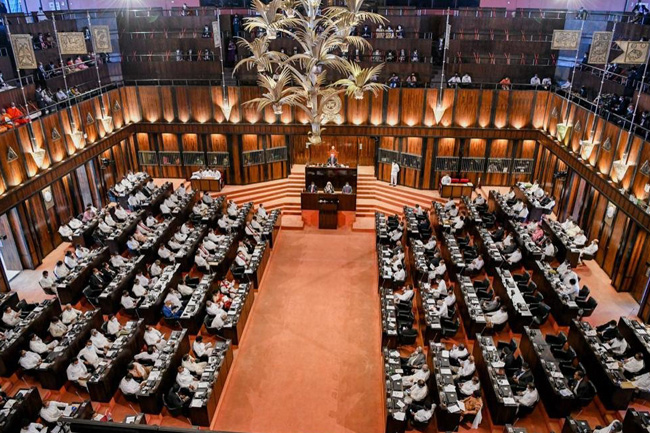 New members have been appointed to serve in the Committee on Parliamentary Business, in terms of the provisions of Standing Order 115 of the Parliament and the motion agreed to by Parliament.

This was announced in the House yesterday (January 20) by Speaker Mahinda Yapa Abeywardena.

The Speaker nominated 20 Members of Parliament yesterday and one more will be appointed in the future.

The names of the lawmakers nominated are as follows: