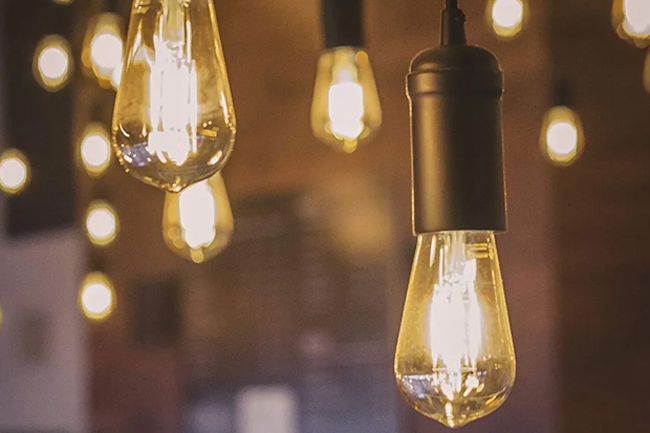 Cabinet proposal to be made on reducing electricity consumption

A proposal will be tabled at the next meeting of Cabinet of Ministers on reducing the consumption of electricity, says Minister of Power Gamini Lokuge.

Accordingly, suggestions are expected to be made to turn off lights on the roadside and electrical appliances at offices and other necessary measures.

Minister Lokuge also commented on the statement made by Energy Minister Udaya Gammanpila that nearly four-hour power cuts will have to be imposed by March if Sri Lanka fails to take out a large loan of US dollars.

“I don’t know how Mr. Gammanpila made the calculations. What we expect from Mr. Gammanpila is to procure fuel pursuant to our annual order,” Minister Lokuge said.

Meanwhile, the stock of furnace oil provided to the Sapugaskanda power plant was slated to end by this afternoon, however, the Ceylon Petroleum Corporation (CPC) had supplied 600 metric tonnes of furnace oil to the CEB last night.

Accordingly, the lawmaker assured that power cuts will not have to be imposed until Tuesday.