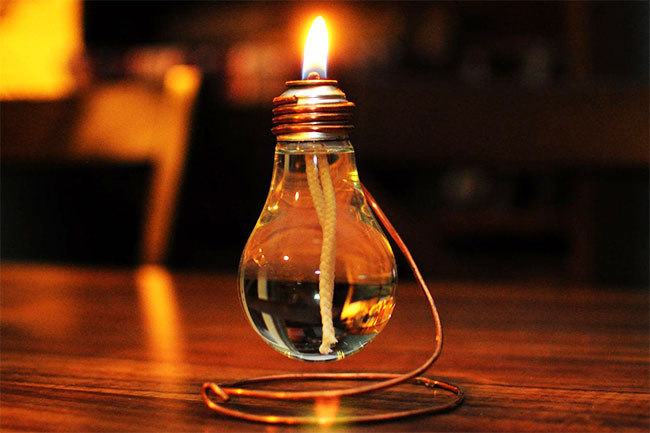 Electricity supply to be disrupted from Tuesday

The Ceylon Electricity Board (CEB) said today it will be compelled to disrupt the power supply from next Tuesday (January 25) as furnace oil stocks at coal power plants have run out.

The time schedule for the impending power cuts will be announced on or before Monday, the Acting General Manager of the CEB Susantha Perera told the media.

Meanwhile, operations at the Sapugaskanda Power Station came to a complete stop this afternoon after it ran out of furnace oil stocks.

Although the stocks of furnace oil supplied to the Sapugaskanda Power Station were all to be used up by this afternoon, the Minister of Power had stated that the Ceylon Petroleum Corporation (CPC) had provided 600 metric tonnes of furnace oil to the CEB last night.

Despite the lawmaker’s statement, the Sapugaskanda Power Plant became inactive at around 12.00 p.m. this afternoon after the furnace oil consignments it had were used up completely and the national grid lost 108 MW as a result.

The CEB also pointed out that there will be no need to impose power cuts on Saturday and Sunday as the electricity demand during the weekend is considerably low.

However, the national grid is expected to lose another 183 MW on Tuesday when the furnace oil stocks at coal power plants run out.

According to the CEB’s Acting General Manager, the power supply would definitely be interrupted at night.