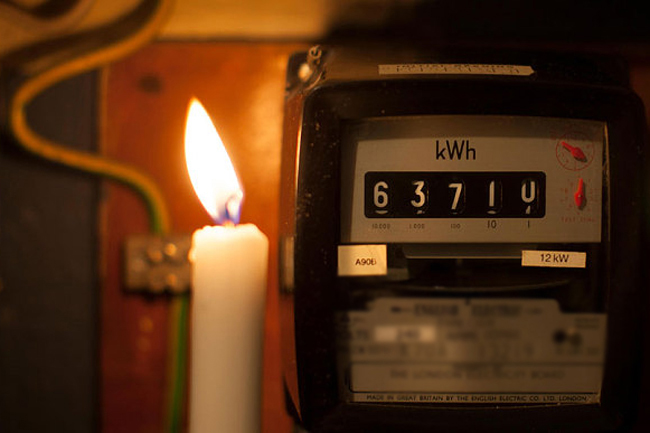 As furnace oil stocks at power plants are running out, the Ceylon Electricity Board Engineers’ Union (CEBEU) says disruptions to the power supply are inevitable tonight and tomorrow.

The time schedule for power cuts that are to be imposed tonight is as follows:

The Sapugaskanda Power Station has become completely inoperative as it has used up all the furnace oil stocks required for power generation, the CEBEU said further.

Meanwhile, the furnace oil stocks at the Barge Mounted Power Plant in Colombo are expected to run out within another 7 hours and Uthuru Janani Power Station within nearly two and a half days.

In addition, Kelanitissa Power Station will use up its diesel consignments in three and a half days, the CEB engineers said further, explaining the situation.

Refer to the manual loading schedule previously announced by the CEB below: 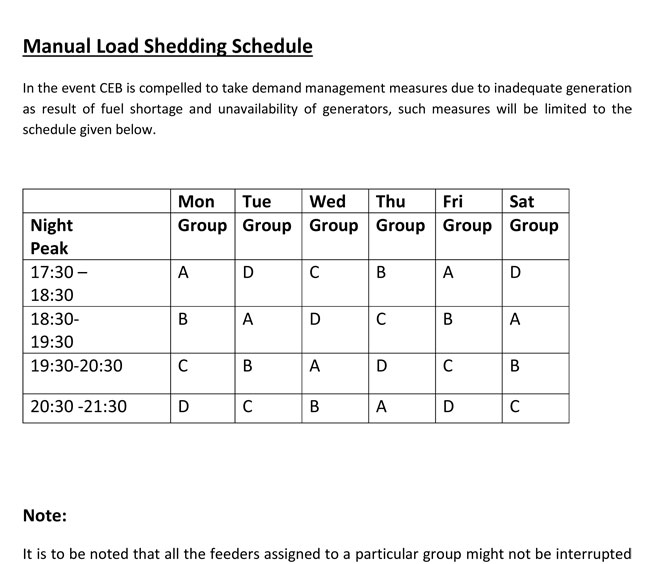 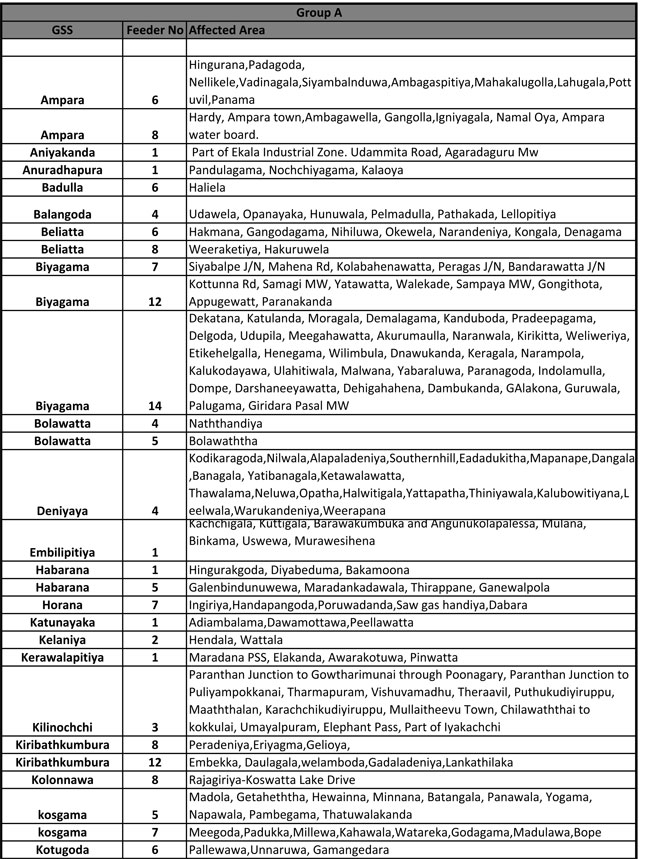 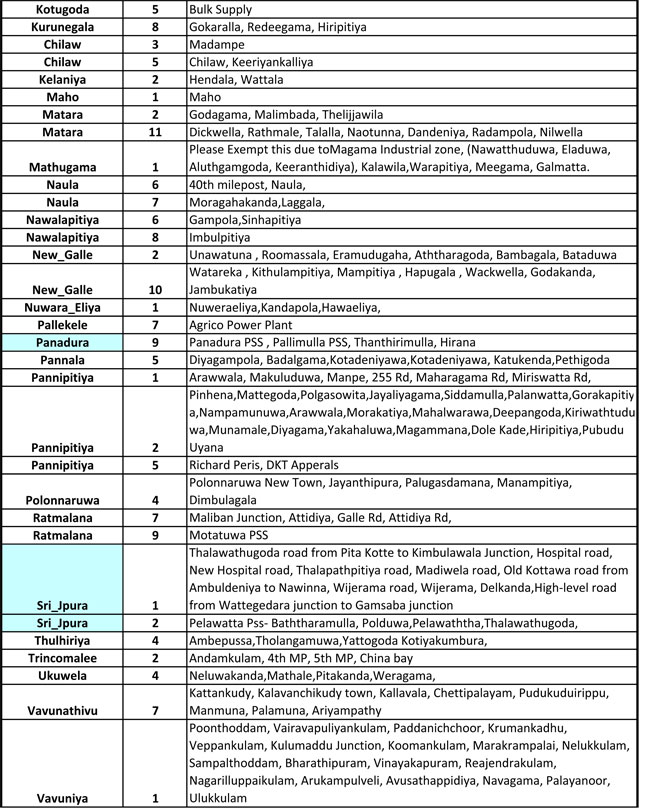 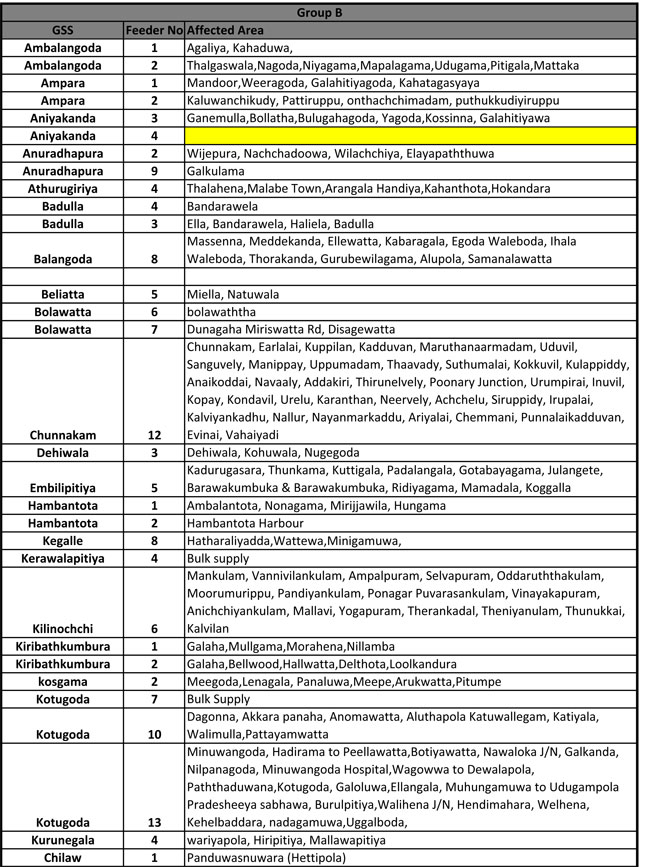 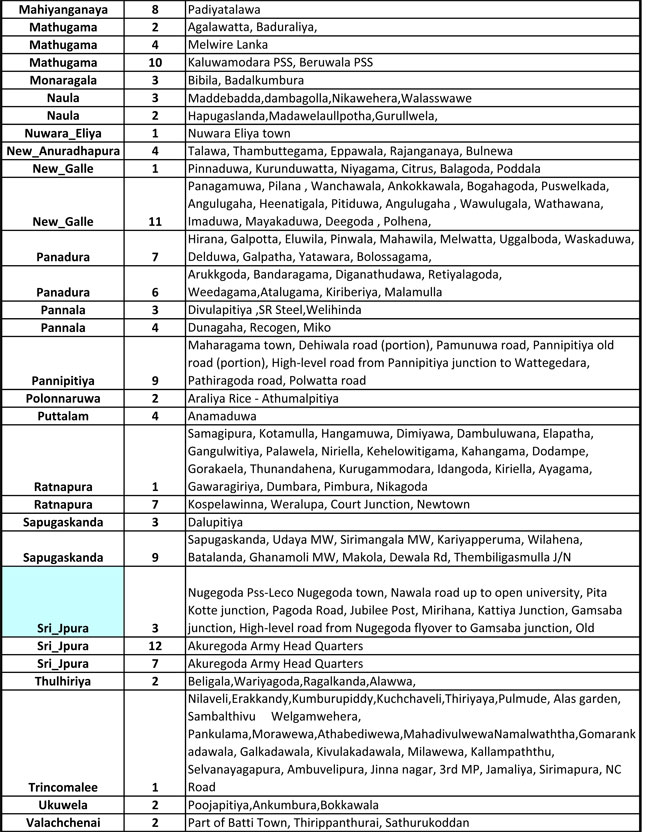 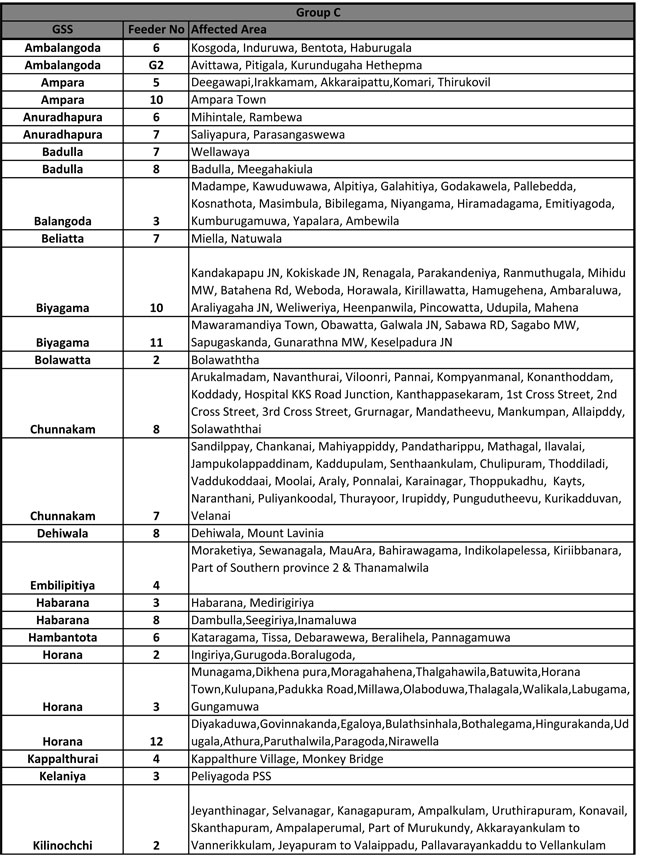 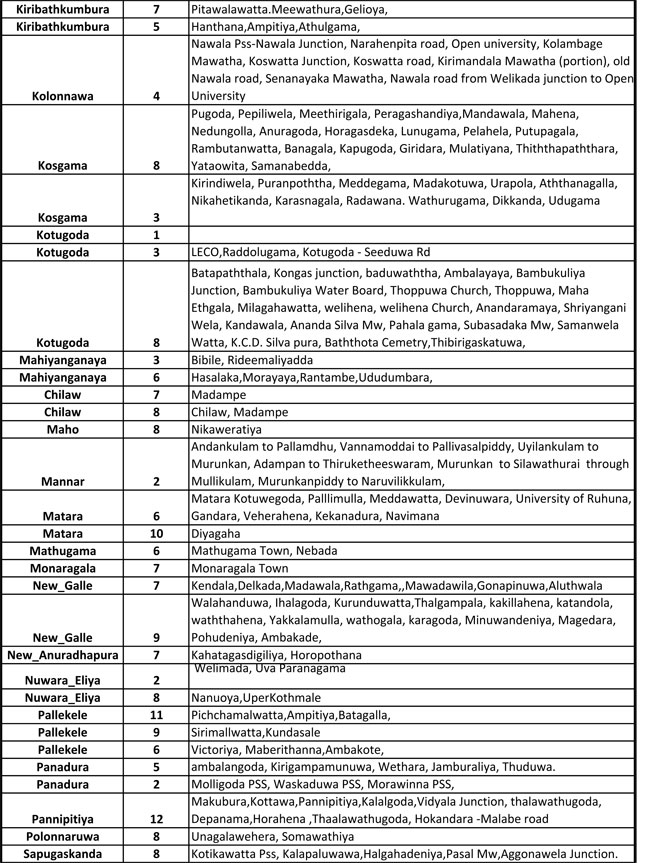 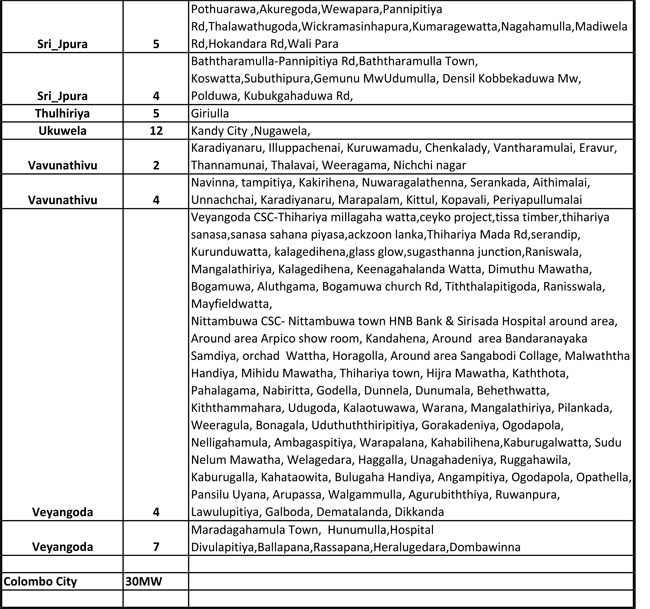 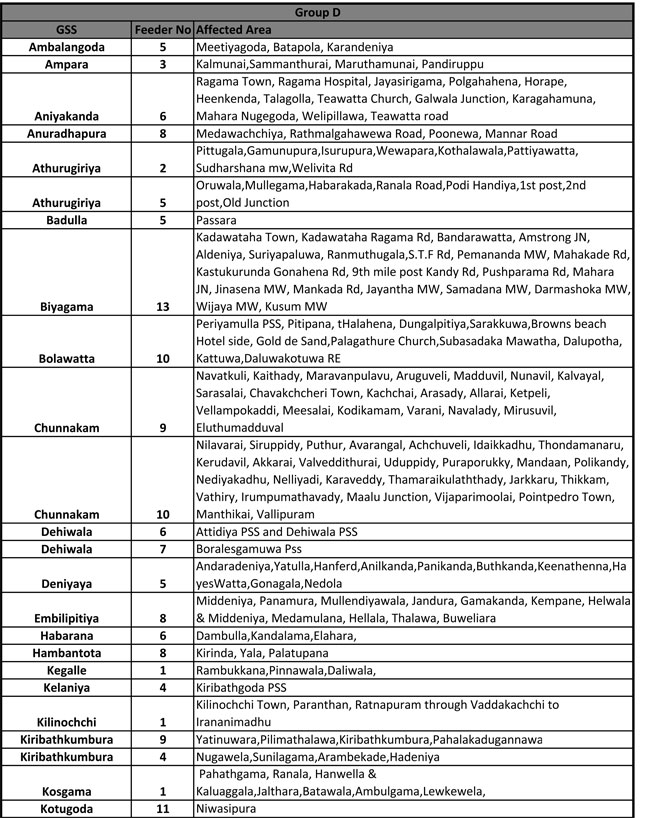 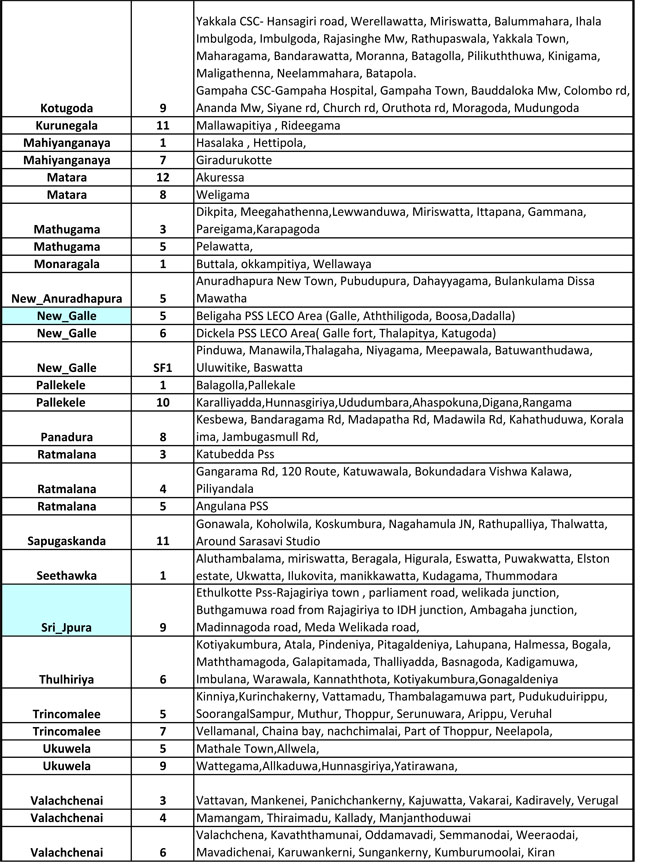 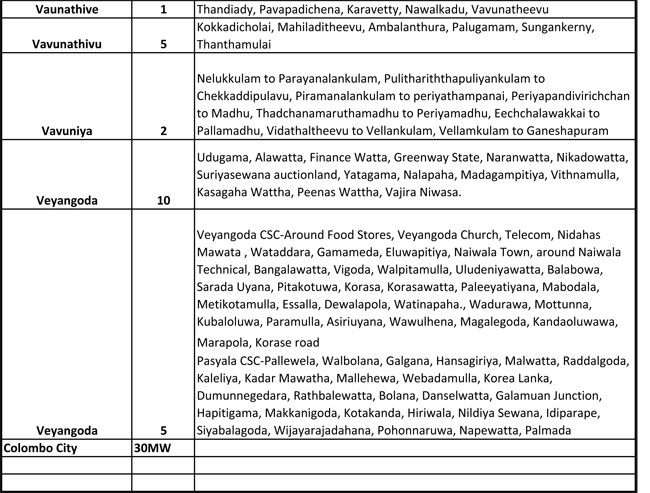 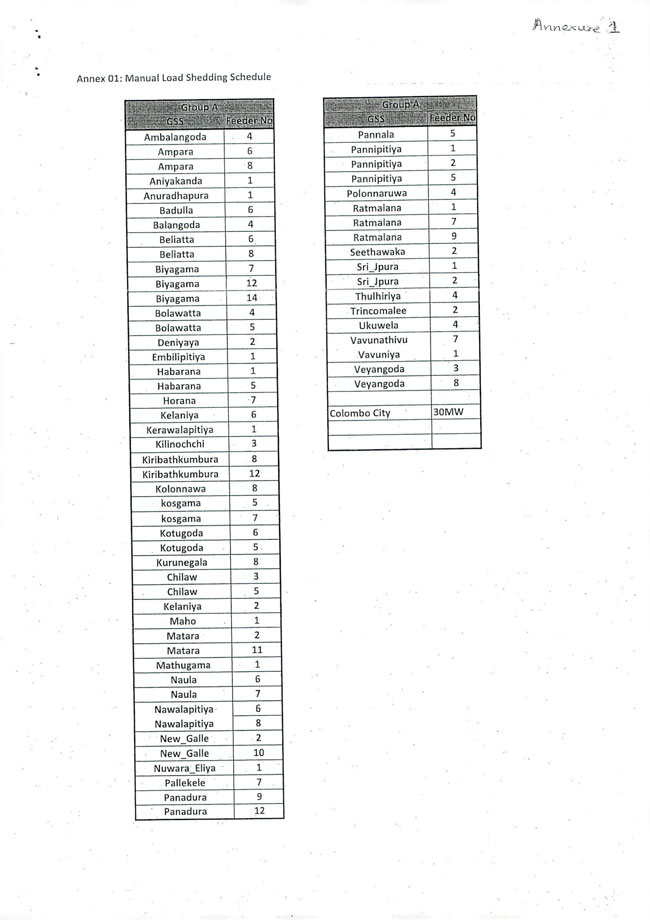 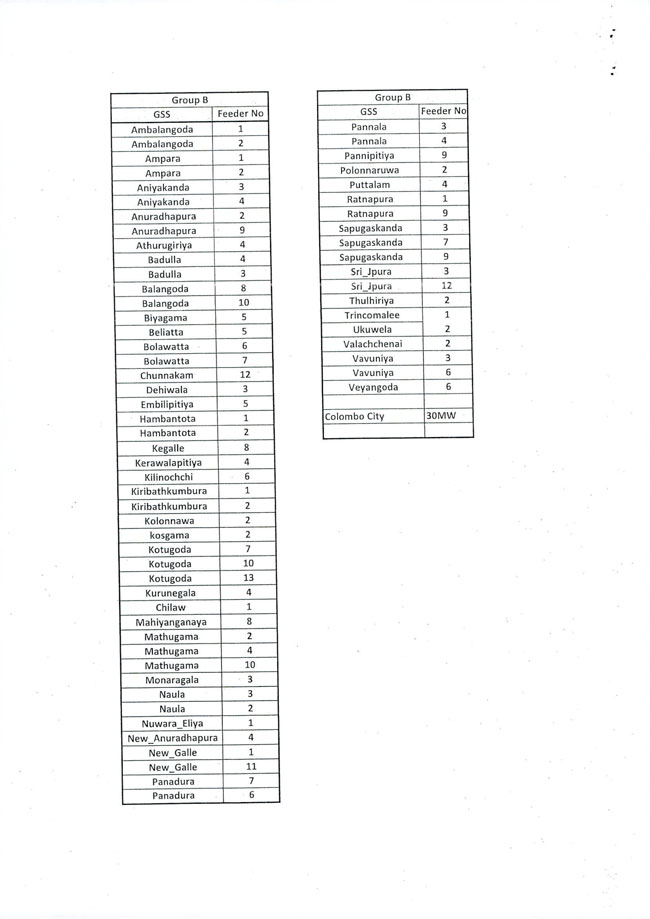 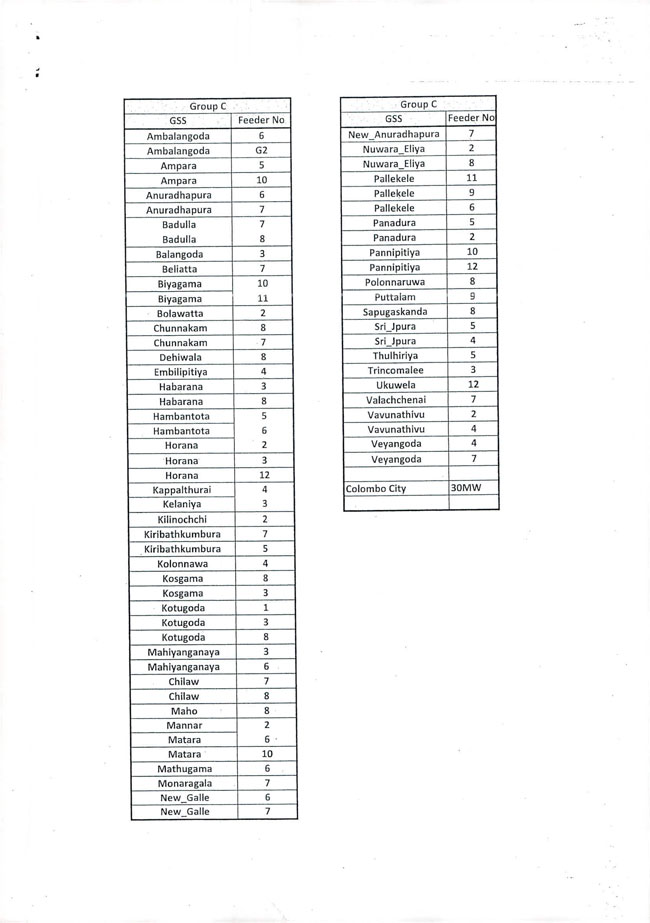 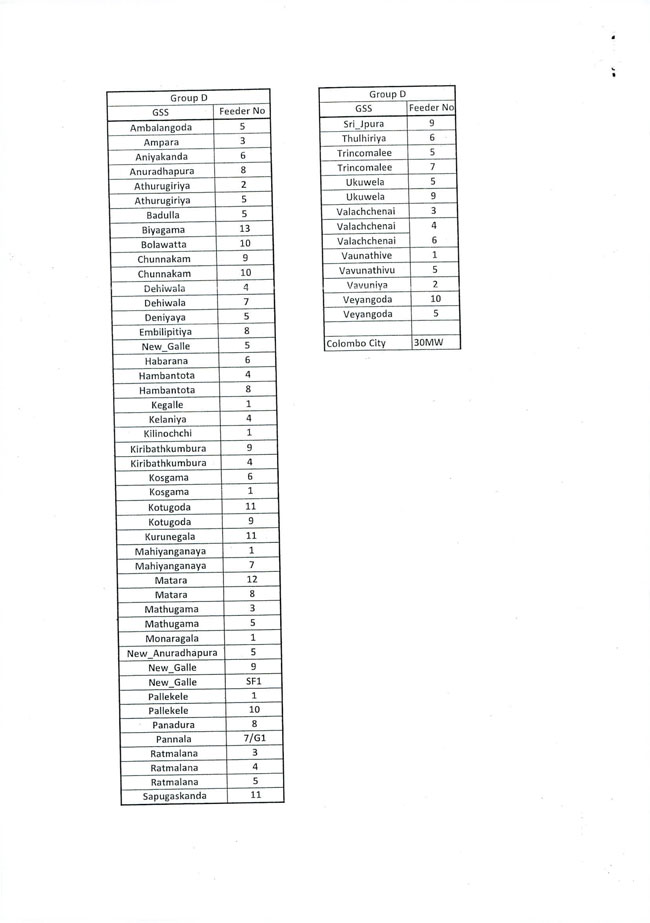