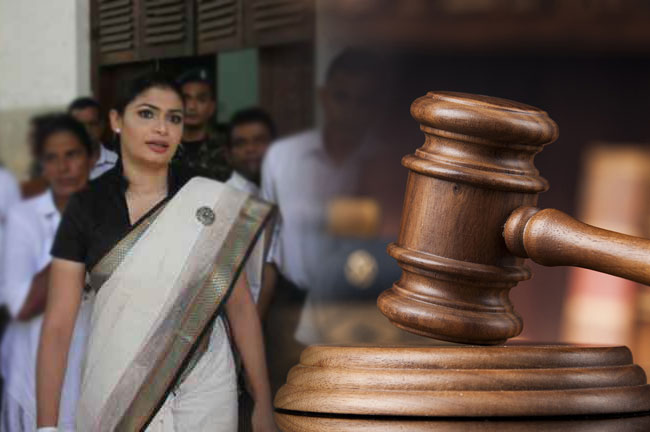 The Colombo High Court has fixed March 23 to commence the trial of the case filed against MP Hirunika Premachandra with regard to the alleged abduction, unlawful detention and assault of a youth from the Dematagoda area in 2015.

The case was today (24) taken up before High Court Judge Amal Ranaraja, who ordered that the hearing of the case will commence on March 23 also directed to issue notice on the witnesses to appear before the court on that date.

In December 2015, a 35-year-old employee of a shop in Dematagoda was abducted in the Baseline Road area in Dematagoda and assaulted by a group of individuals who had arrived in a Land Rover Defender which was allegedly owned by Premachandra.

The victim who was identified as Amila Priyankara, a resident of Kolonnawaa was abducted by the group of persons on December 21, 2015.

Nine including Premachandra were charged over the abduction. However, seven of the suspects excluding the parliamentarian later admitted before the Colombo High Court to abducting the youth and were sentenced to 2 years rigorous imprisonment suspended for 12 years by the Colombo High Court.