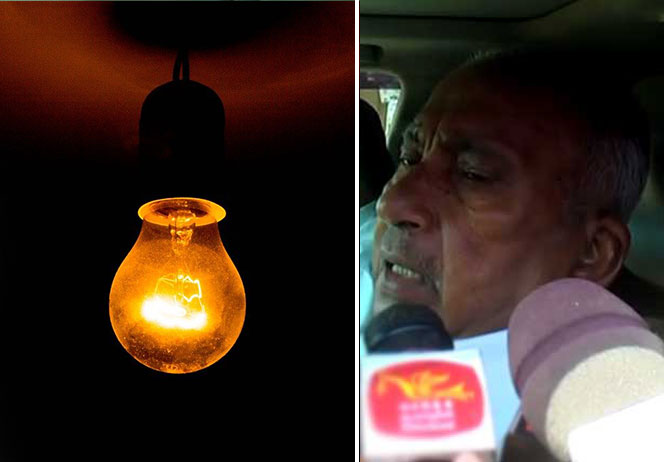 Minister of Power Gamini Lokuge says that a decision has been taken not to impose any power cuts today (24), following discussions with the President.

The minister stated this while speaking to reporters following a meeting held today (24) with the President to discuss the country’s power crisis.

He said that President Gotabaya Rajapaksa instructed to come up with programme that would allow the country to move forward without any power cuts.

The minister said that the talks were successful and that they have prepared a plan to go ahead without power cuts.

He said the discussion focused on the import of fuel and that it was attended by Energy Minister Udaya Gammanpila, officials of the Ceylon Electricity Board (CEB) and the Ceylon Petroleum Corporation (CPC) and other officials.

“There the President asked to present a program that would allow to main an uninterrupted power supply,” he said.

Meanwhile the Minister of Energy Udaya Gammanpila said that the President has instructed the Treasury to provide Rs. 93 billion to the CEB to settle its outstanding payments to the CPC.