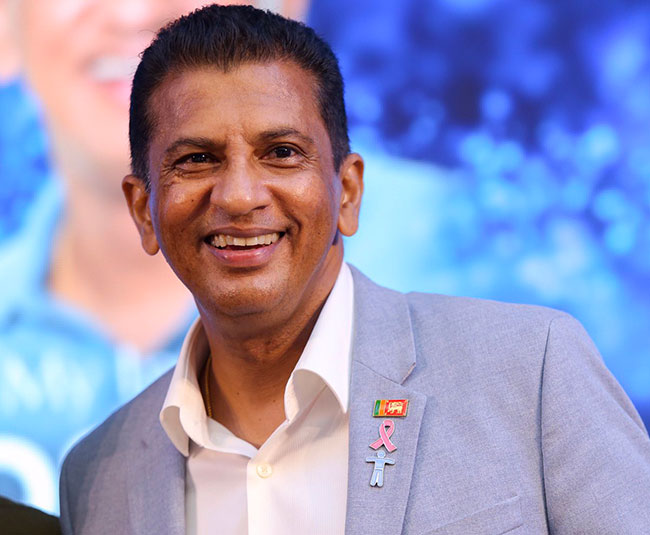 Former cricketer Roshan Mahanama has resigned from the technical advisory committee on the development cricket in Sri Lanka.

Speaking to Ada Derana, the former ICC match referee said that he has decided not to continue in his role as a member of the Sri Lanka cricket advisory committee with effect from January 21 due to personal reasons.

The four-member Technical Advisory Committee had been appointed by the Minister of Youth Affairs and Sports Namal Rajapaksa for the development of cricket in Sri Lanka, on February 05, 2021.