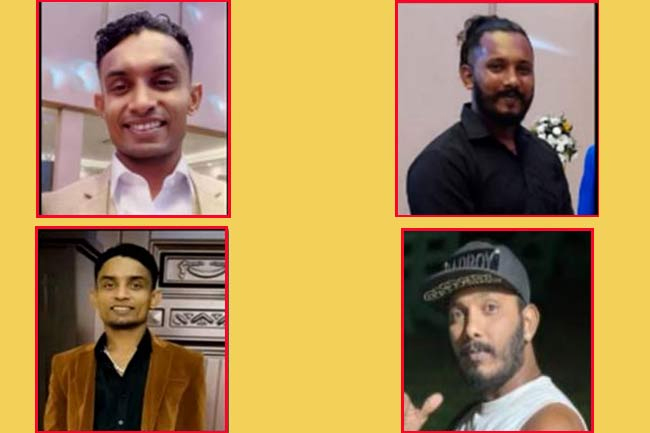 Information about the duo was brought to light upon interrogating two other suspects who had been taken into custody by the Police Narcotics Bureau (PNB) over the alleged possession of drug money and smuggling nearly 290 kilograms of heroin into the country via a multi-day trawler in 2021.

Their details are as follows: 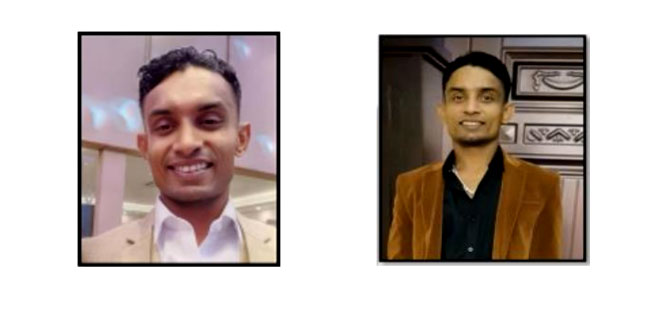 Any information regarding the suspects can be relayed to the following telephone numbers: