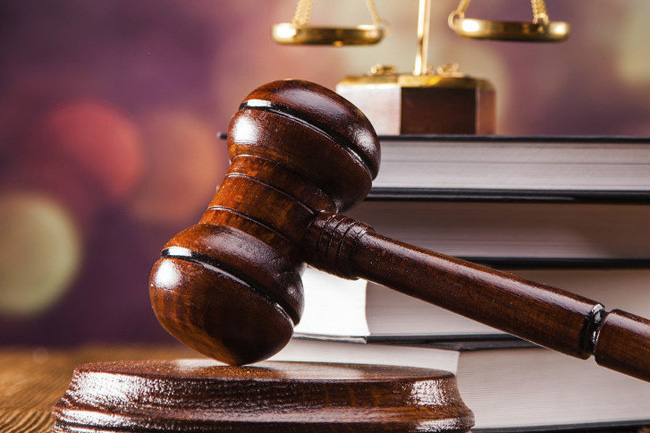 The Colombo Magistrate’s Court today directed the Colombo Crimes Division (CCD) to conclude investigations into the recovery of a hand grenade planted inside All Saints’ Church in Borella as soon as possible.

The case was taken up before Colombo Additional Magistrate Rajindra Jayasuriya this morning (January 25).

CCD officers were also instructed to brief the court on February 02 of the progress of the investigations into the suspects who are being interrogated under detention orders.

Meanwhile, the attorney representing the detained sacristan of the church Francis Munindran and two other suspects in the case allege that the manner in which the incident is being investigated is flawed.

When the matter was called last week, the suspect had recorded a statement behind closed doors for nearly one and a half hours at the Colombo Magistrate’s Court.

Further, the CCD officers had informed the court that permission was granted to detain the suspect for 90 days pursuant to a detention order obtained from the Defence Secretary.

A hand grenade was recovered from the All Saints’ Church in Borella on Jan. 11, and hours later, four suspects in total were taken into custody.

Subsequently, a retired doctor was apprehended on Jan. 18 in the area of Piliyandala by the crimes investigation unit of the Colombo South Division, based on the information divulged by another suspect, who was arrested in Panamura, Embilipitiya.

According to sources, the retired doctor who is in the custody of the CCD had revealed that he has had a long-standing feud with the church in question and also claimed that he was involved in the recent incident of a hand grenade placed at a private hospital in Narahenpita.

The police later arrested the person who allegedly provided the hand grenade to the retired doctor, in the area of Piliyandala.