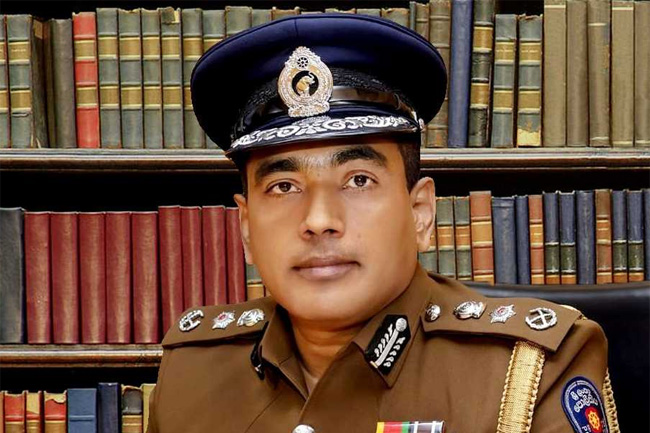 Senior DIG Ajith Rohana has been appointed as the Senior Police Spokesperson, the Police Headquarters says.

He previously served as the Police Media Spokesman on several occasions and was replaced by SSP Nihal Thalduwa in August 2021.

Subsequently, SDIG Rohana was appointed as the Senior DIG in charge of the Crimes and Traffic Range.

He also serves as a member of the National Authority on Tobacco & Alcohol (NATA).