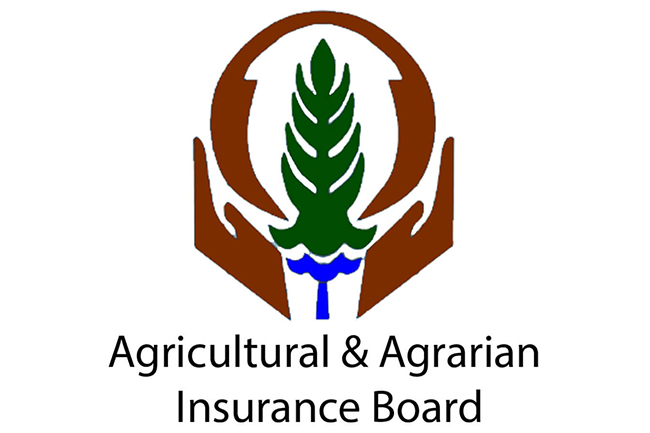 The chairman of the Agricultural and Agrarian Insurance Board, Attorney-at-Law Premachandra Epa has stepped down from his position.

Speaking on the matter, Mr. Epa cited his dissatisfaction with the situation at the institution for his decision to resign.

Mr. Epa said the situation was so dire that he was unable to put a stop to the corruption and misconduct of the officials.

According to reports, he has tendered his letter of resignation to the Minister of Agriculture Mahindananda Aluthgamage.

His resignation came after chairman of the Ceylon Electricity Board (CEB) M.M. C. Ferdinando also announced his decision to quit the position.