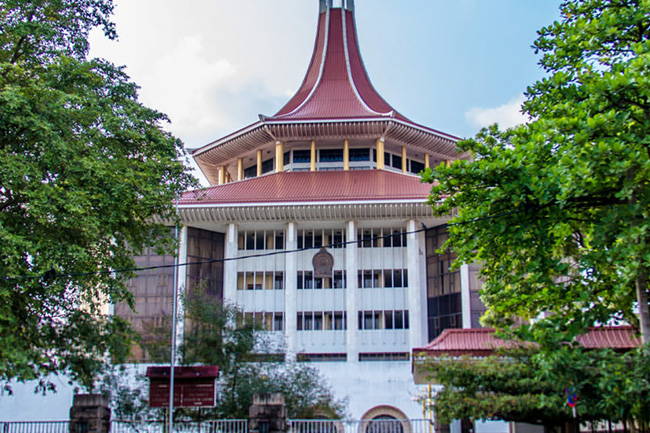 The Supreme Court today granted leave to proceed in a case filed by the Centre for Policy Alternatives (CPA) and its Executive Director Dr. Paikiasothy Saravanamuttu, challenging the constitutionality of regulations made under the Prevention of Terrorism Act (PTA).

Further, an interim order has been issued preventing the operation of the regulations until the conclusion of the case.

The case was taken up before the Supreme Court bench consisting of Justices Murdu Fernando, Yasantha Kodagoda and Shiran Gunaratne with cases filed by two other petitioners on the same issue.

The CPA chief had filed the case against the Prevention of Terrorism (De-radicalization from holding violent extremist religious ideology) Regulations No. 01 of 2021, published Extraordinary Gazette No. 2218/68 dated March 12, 2021.

While maintaining the need to integrate a process of rehabilitation into the criminal justice system, the petitioners noted that the impugned regulations violate several of the constitutionally guaranteed fundamental rights of the general public.

Further hearing of the petitions has been scheduled for March 21.