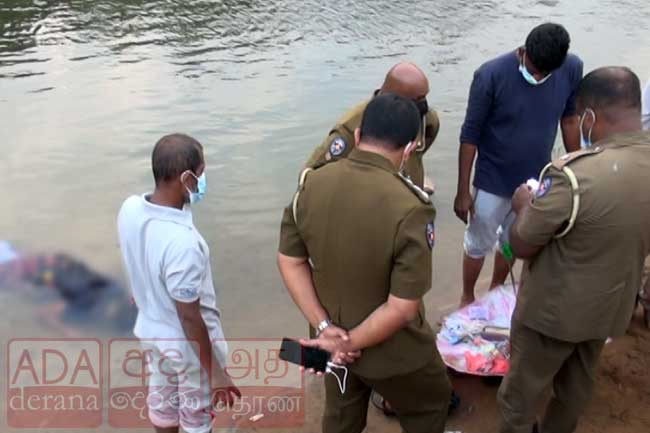 A body of a woman has been recovered from Mahaweli River in the area of Ilwatura, Gampola.

The identity of the deceased is yet to be confirmed, the police said. However, according to reports, the woman is said to be in her 50s.

A handbag with nearly Rs. 15,000 in cash was also recovered from the river bank.

Her remains are currently placed at the morgue of Gampola Hospital.

Further investigations are being carried out by the Gampola Police.