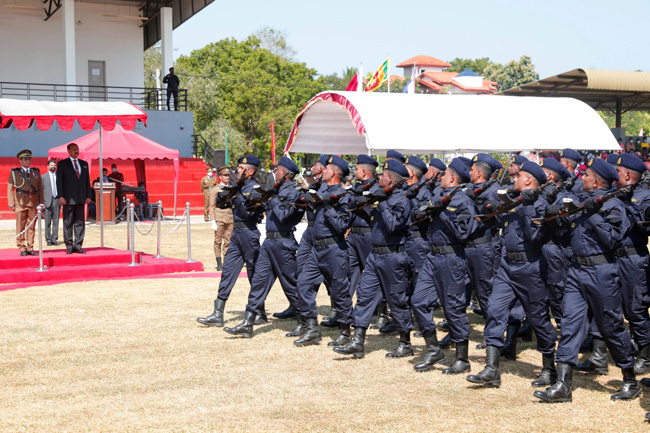 SPEAT Force launched to thwart corruption and misconduct in prisons

‘Sri Lanka Prisons Emergency Action and Tactical Force’ (SPEAT Force) was introduced on Wednesday (January 26) to thwart corruption and misconduct in prisons and to control such issues in a more transparent approach.

The concept of SPEAT Force was brought to the Department of Prisons, while introducing reforms to the prisons and correctional system and their intelligence units under the directives of President Gotabaya Rajapaksa, in keeping with the national policy framework, ‘Vistas of Prosperity and Splendour’ which assures to build a secure country, disciplined, virtuous and lawful society, he said further.

Defence Secretary Gen. Kamal Gunaratne graced the inaugural Passing Out parade ceremony of the ‘SPEAT Force’ as the Chief Guest at the Centre for Research and Training in Corrections in Angunakolapelessa Prison on Wednesday (January 26).

Commissioner General of Prisons Thushara Upuldeniya accorded a welcome to the Defence Secretary on his arrival at the venue.

The Defence Secretary took the salute amidst a Guard of Honour at the Passing Out parade organized to absorb 194 new members to the ‘SPEAT Force’.

Addressing the gathering, Chief Guest said “plans are afoot to enlist 500 personnel into SPEAT Force and today’s passing out of 194 members’ marks the initial stage” adding that “this Prison Jailor cadre comprised of former tri-forces members those who have discharged from the service completing their initial engagement, following an unblemished service”.

“We envisage to thwart corruption and misconduct and to control such issues in a more transparent manner” he reasoned further elaborating the purpose of this move.

Addressing the newly passed out SPEAT Force members he stated “You all were recruited and trained owing to your inherent discipline, courage and dedication, and therefore execute your work in a humanitarian approach strengthened with self-discipline when dealing with prison inmates”

“It is also a part of your duty to assist to transform these inmates to be useful citizens before they re-enter the society after completing their jail term”, he stressed.

The glamorous event saw the presenting of SPEAT Force official insignia to the Defence Secretary, drill and riot control displays, parading and presenting of awards to those who had excelled, during the four-month-long training. 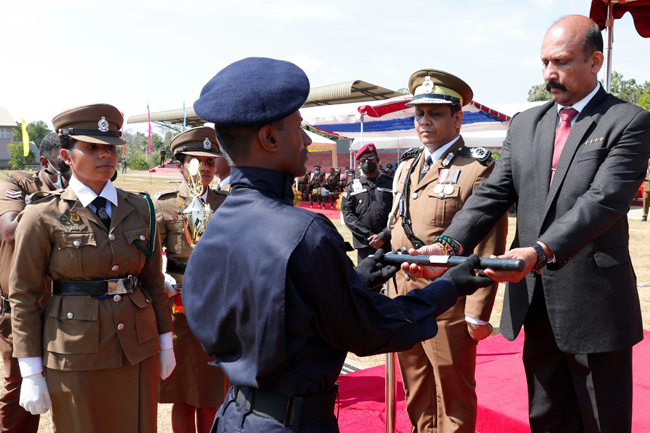 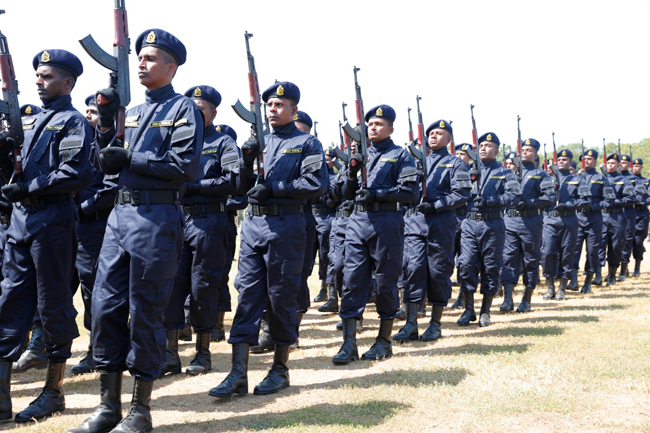 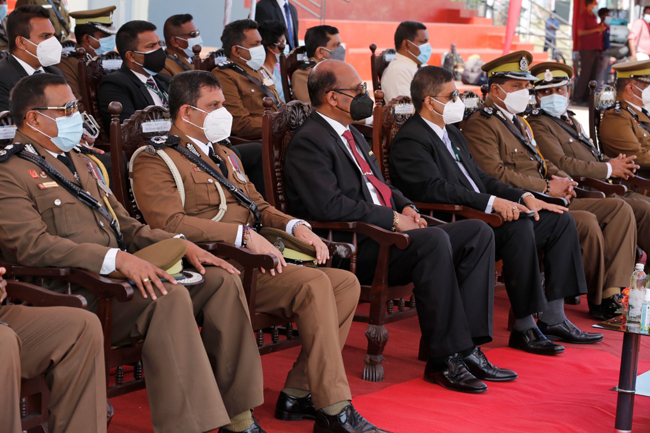 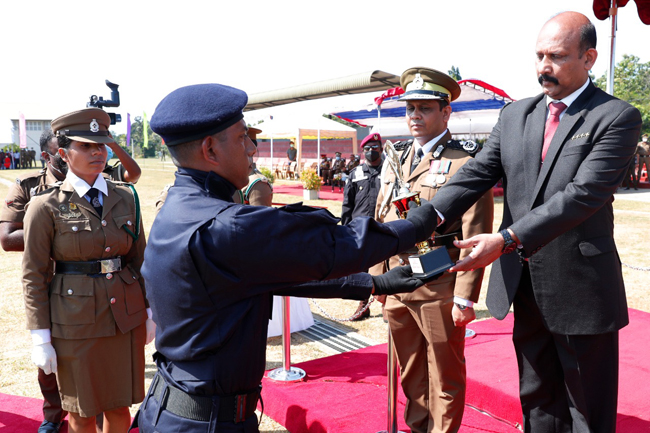 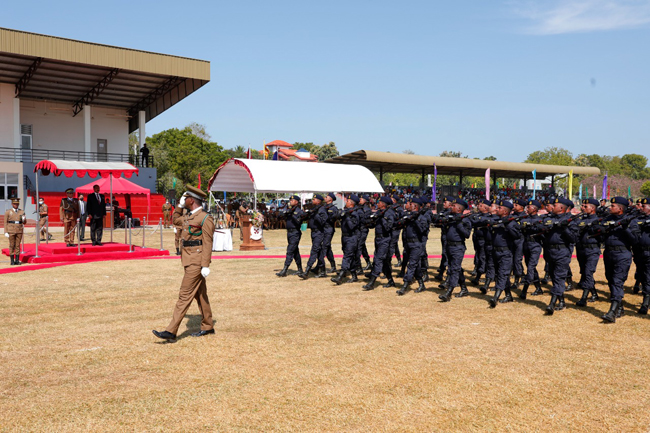 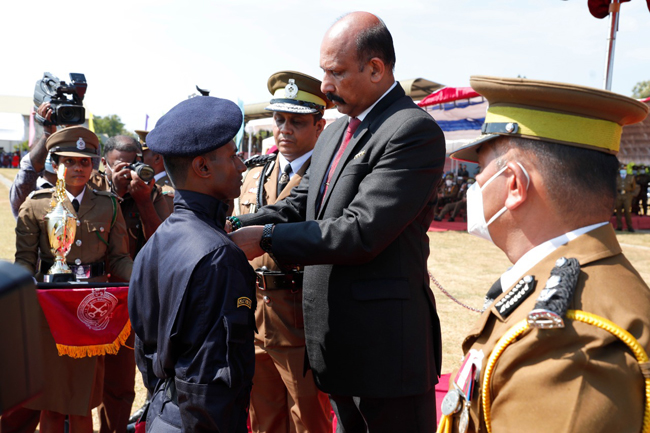 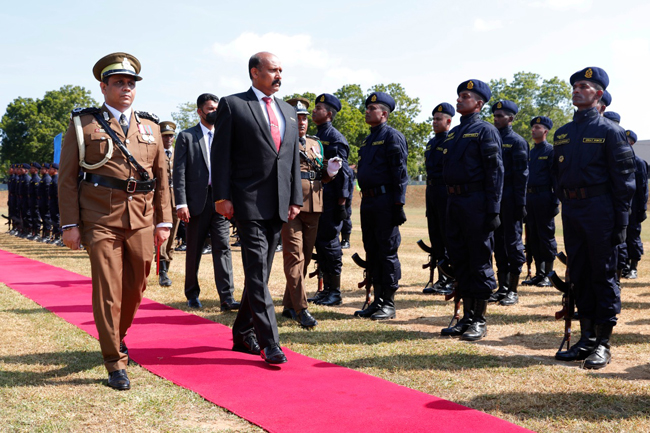 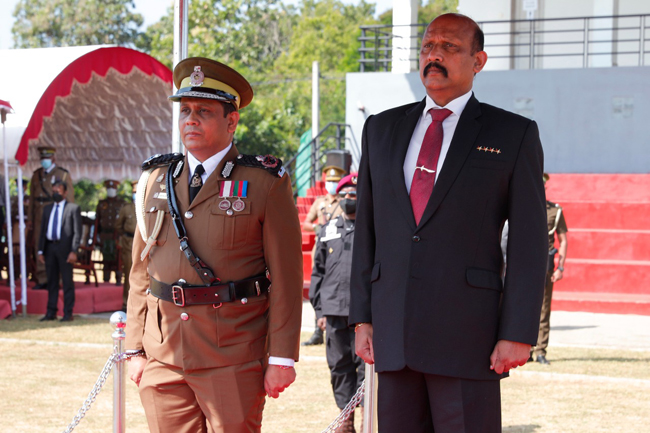 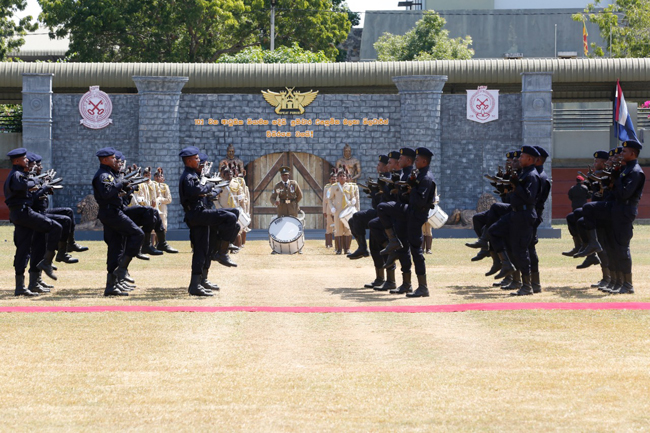 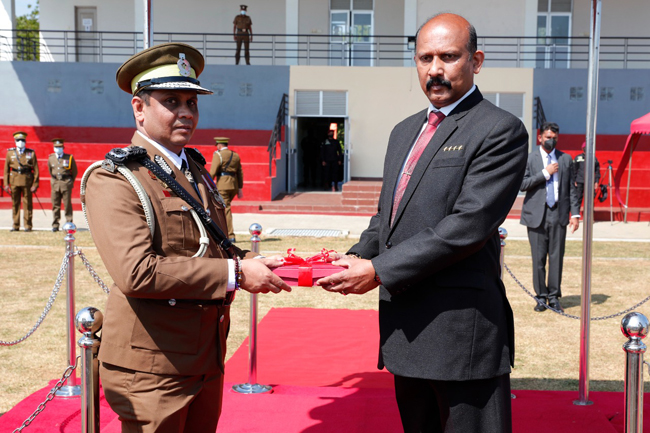 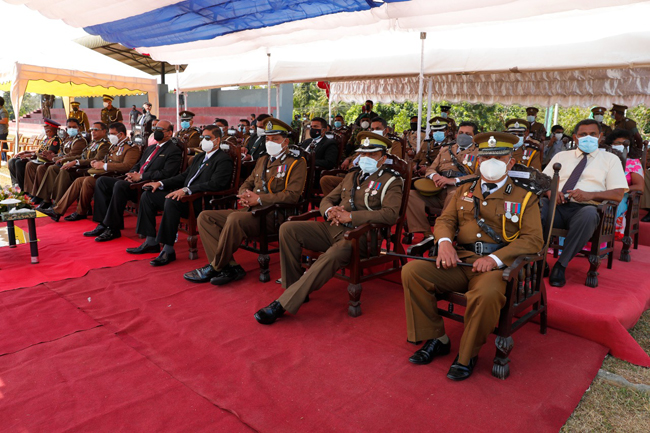 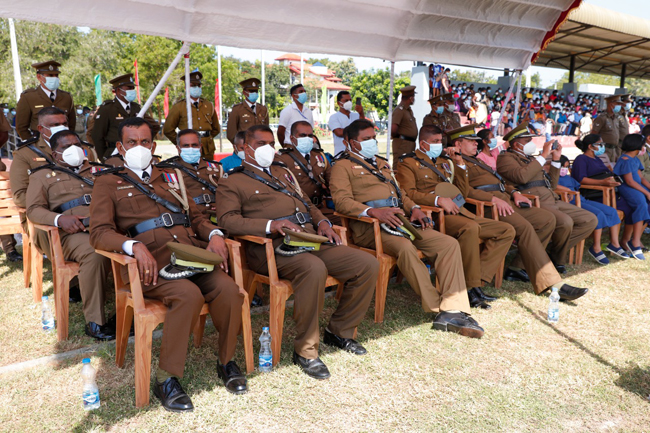 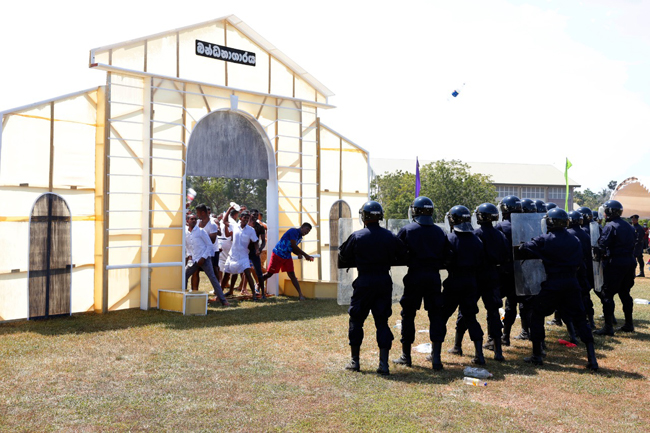