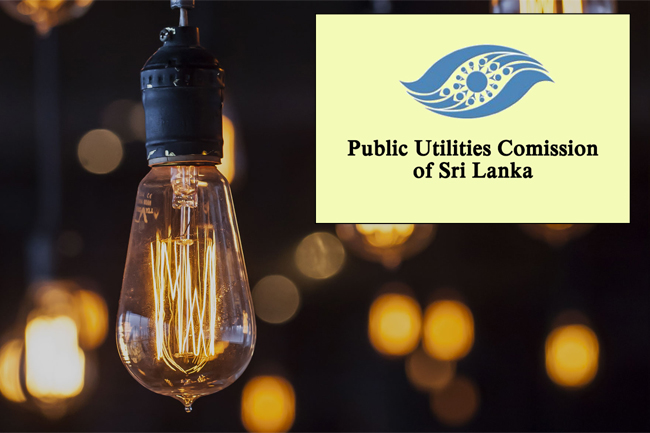 There will be no scheduled interruptions to the electricity supply until Monday (January 31), the Public Utilities Commission of Sri Lanka (PUCSL) has assured.

The decision was taken during a meeting convened this afternoon to reconsider the proposal made by the Ceylon Electricity Board (CEB) on power cuts.

Accordingly, the PUCSL has not granted permission for the proposal made by the CEB for scheduled power interruption.

Commenting on the matter, PUCSL chairman Mr. Janaka Ratnayake said: “We reviewed the power plants and the fuel stocks that are required for them, on daily basis. Based on the results of those reviews only we decide the necessity of power interruption. On the last two occasions, we came to the conclusion that uninterrupted supply could be achieved without any power cuts. Today we reviewed the situation from today to the 31st of January. We have estimated that there is a capacity shortage of 30 megawatts in the peak hours on tomorrow (Friday) which should be properly managed. After that, the demand for electricity will decrease in the coming weekend. Therefore, there will be no need for power interruptions on the weekends of 29th and 30th. We urge consumers and institutions to use electricity sparingly during this period and support the Ceylon Electricity Board and the Public Utilities Commission of Sri Lanka.”

Further, the PUCSL has also taken steps to develop a system for the efficient use of power generators owned by state and private institutions as a solution to the power crisis.

With regard to this, the PUCSL chairman said: “We have started discussions with government and private companies that own power generators. Negotiations with two such groups have now been successfully concluded. They have responded positively to our proposal. When there is a shortage of electricity, the owners of generators are encouraged to supply their electricity demand from those generators initially. With that, the demand for electricity on the national grid will decrease and it will be easier to meet the national demand in case of shortage. In the second phase of this program, we are looking at options to connect the generators owned by state and private companies to the national grid in the case of a power shortage.”

On Tuesday (Jan. 25), the PUCSL said there was no need to impose power cuts as there are sufficient fuel stocks to generate power for three days.

Accordingly, the CEB’s proposal on power cuts was reconsidered today while taking into account the electricity demand, existing fuel supplies and the amount of electricity that can be generated.